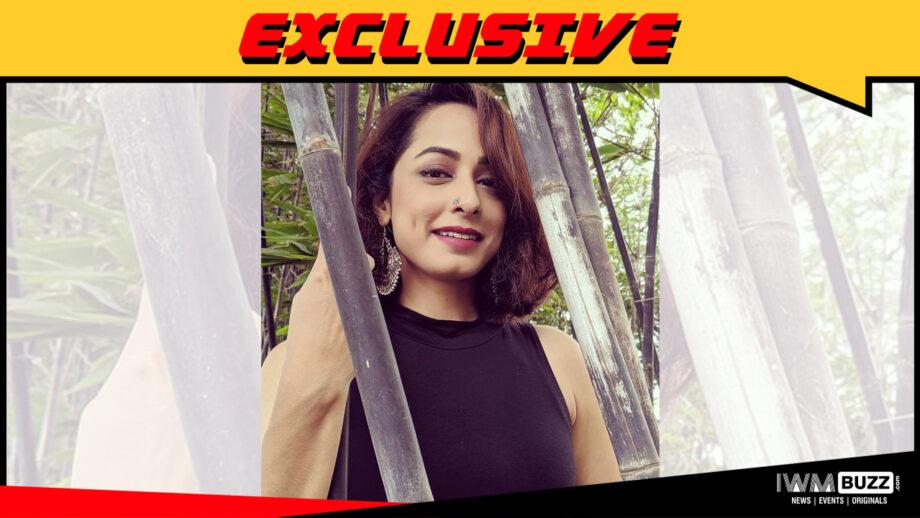 We reported exclusively about Sai Ballal playing the role of Shakuni.

We now hear of popular actress Ansha Sayed known for her valiant cop role in CID joining the cast of the show.

As per a reliable source, “Ansha will play the role of Shikhandini the warrior.”

We buzzed Ansha but could not get through to her.