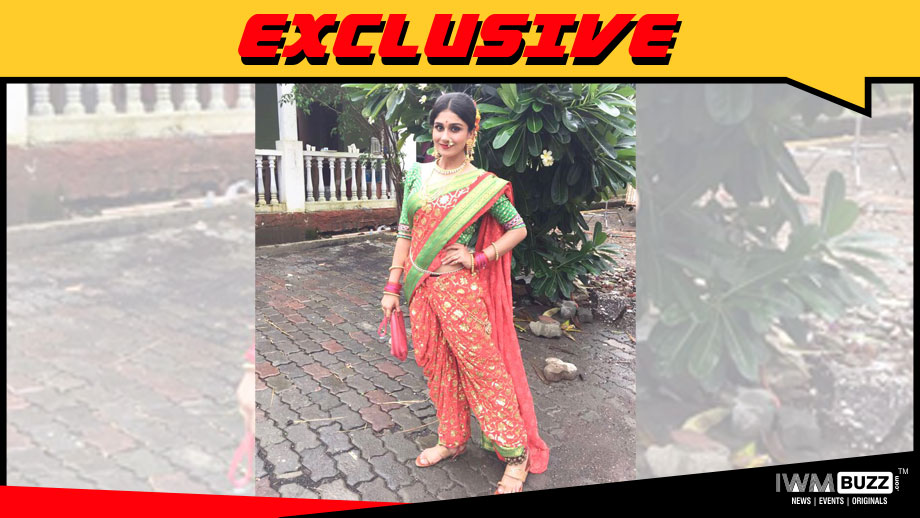 Enchanting beauty Antara Banerjee, who was last seen in &TV’s popular show Badho Bahu, is back in action.

The actress, will be seen in an upcoming episode of Laal Ishq, which airs on the same above channel.

We earlier reported about LSD Films producing for the series, Sana Amin Shaikh and Ankit Siwach playing a Maharashtrian couple in it.

Now, we hear, Antara will also be joining the two actors. She will play the negative role of Kesar.

In the story,  Kesar will be in love with Ankit’s character. However, she would be a dancer hence her marriage will not be approved by Ankit’s family. Later, she will go to a tantrik and he will tell her to die, after which she will get her true love back.

The story has amazing twists and turns which will keep audience hooked to their TV screen.

Antara confirmed the news with us.