Anupamaa cast has specially recorded a song for Rakshabandhan in their original voices. 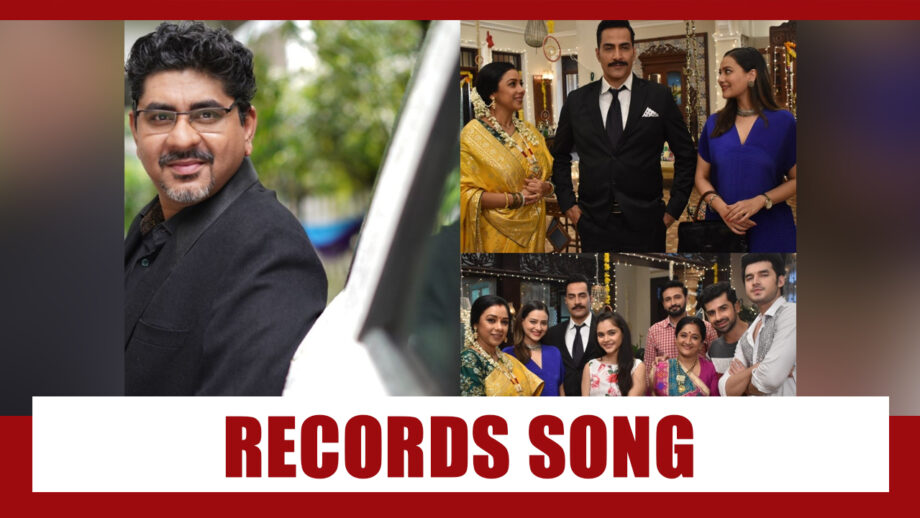 Anupamaa the recently launched show on Star Plus produced by Rajan Shahi has already found a place in the viewers’ hearts and the big numbers are proof to it!!

What’s more? The maker has gone on to record an original song for Raksha Bandhan with the help of the musical personalities Nakash Aziz and Sargam Jassu.

Says Rupali, “It was so very exciting to record the original song in our own voices. All of us were so upbeat and loved the opportunity and thank Rajan Shahi for providing the platform for us to sing.”

You can check the behind the scene video to the recording here.