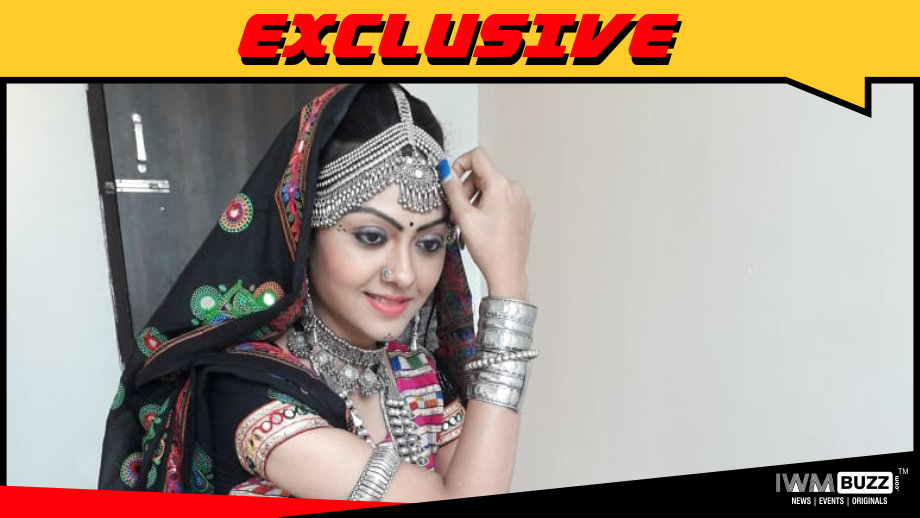 Arina has joined the cast of this new Rashmi Sharma show now. She was earlier in talks to enter Balaji Telefilms’ Kasautii Zindagi Kay.

Arina will play the role of Jamuna, a loud and short-tempered character who would play an integral part in Sitaara’s (Adaa Khan) life.

When contacted, Arina confirmed the news to IWMBuzz.com saying, “Yes, I am entering Sitaara. All I can say as of now is that my character here will be very different from what I played in Musakaan.”

We buzzed the channel spokesperson too for a comment, but could not get through for a response.