Ashish Kaul will soon enter the show on Star Bharat. 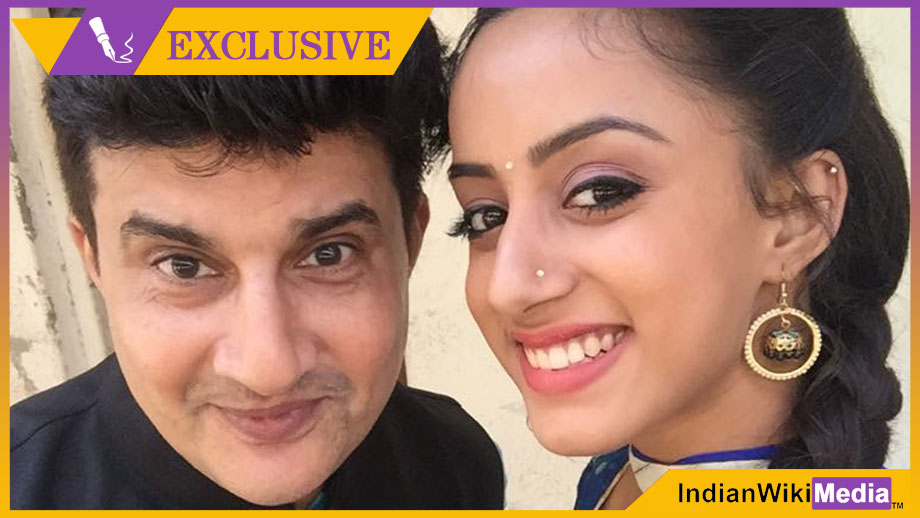 Ashish Kaul is a busy man these days!!

His negative persona in the character of Raghu in Sony TV’s Rishta Likhenge Naya has been going strong. Recently, he joined the cast of Colors’ Ishq Mein Marjawan in the role of a psychiatrist.

In Kaal Bhairav Rahasya, Ashish Kaul’s entry will happen in a certain flashback sequence that will take the story back by 3 years.

As per a credible source, “Ashish will be seen playing the role of a teacher in the village school in Siddhpur. The story will have this flashback sequence wherein Gauri, the village belle (Sargun Kaur) will be seen narrating a tale of the past about the existence of the school teacher who had put his foot down against the superstitions followed in the place. The girl will also narrate that the tales of people disappearing in the village started with the disappearance of the teacher initially.”

Ashish who is shooting at Chandivali Studio got to a flying start on the show and found a friend in the lead of the show, Sargun Kaur. The two of them hail from Delhi and found connect in quick time.

When buzzed, Ashish Kaul confirmed that he is shooting for Kaal Bhairav  – Rahasya about did not talk further.