Ashish Kaul, the mentor is in action and is working on his new student. 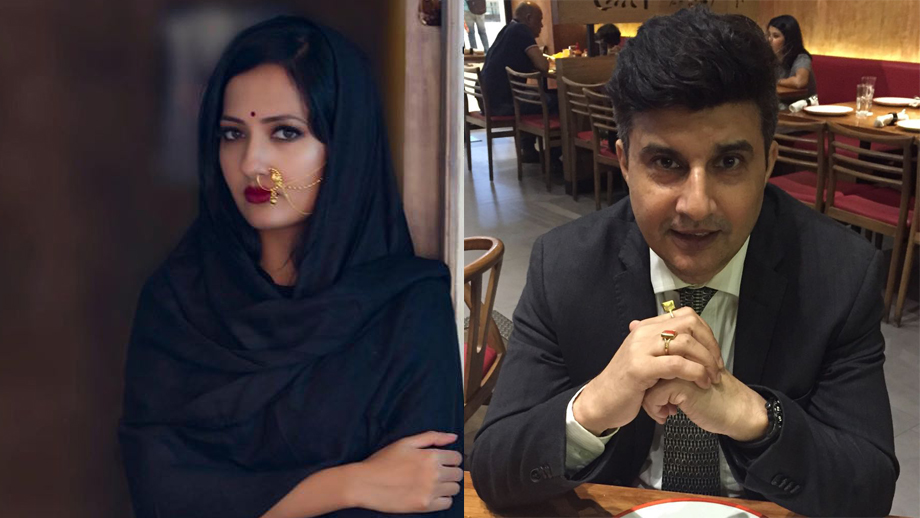 Ashish Kaul has been very busy these days hopping from the sets of Savitri Devi College aur Hospital to Hyderabad and back. He is promoting his new protegee Puja Kameshwar Sharma who has completed a Tamil advertisement.

A fabulous actress and a dedicated artist, Puja has been on television for many years now.  We saw her in Gangaa as Kashish which was aired on &TV, and also in Mere Angne mein as Chanda on Star Plus and in Naagin as Tanvi on Colors TV.

Ashish said, “Mentoring is not an easy job. One has to begin from scratch. It is not easy to change the daily habits and likes and dislikes of anyone after a certain age. Sometimes one needs to change everything, the way you dress, the way you talk, the way you eat and even exercise. Over all a great effort goes into training and mentoring an artist to reach the desired goal. Good coordination is needed between both student and the Guru.”

He also said, “I found a hunger in her to succeed. She is very committed and totally independent in decision making. As a mentor I will guide her.”

Puja has a lot to say for this new change in her life. “Ashish Sir really guides me well; he calms me down many a times. My total focus is on films now. I have just returned from Chennai after finishing a Tamil ad. Ashish Sir is really lucky for me.”

We wish Puja all the best for her new journey. We wish the industry gets more mentors like Ashish Kaul who help for a cause. 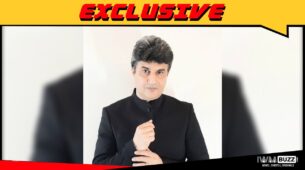 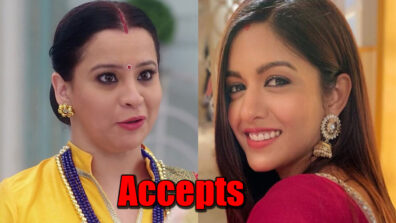