Ashnoor Kaur continues to shoot for Patiala Babes despite being injured 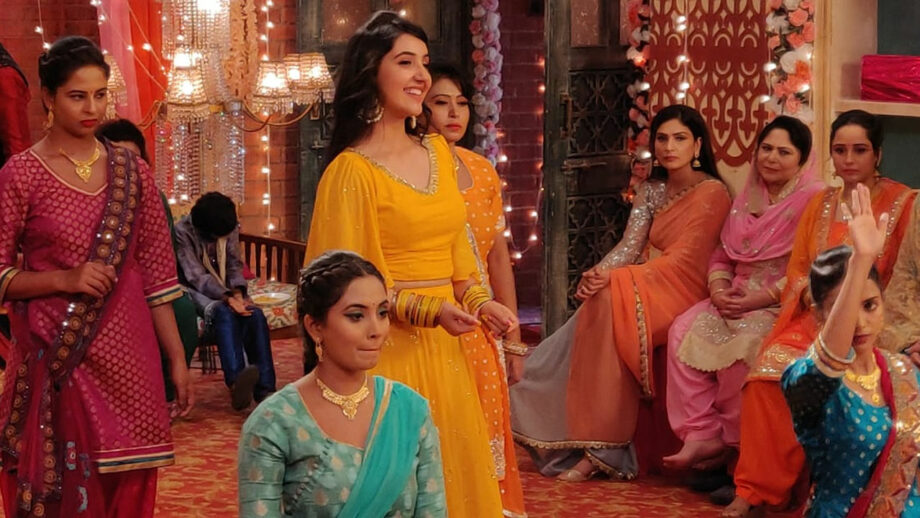 Young lass Ashnoor Kaur, who is enthralling the audience as Mini in Sony TV show Patiala Babes, truly believes in the quote, ‘the show must go on’.

We say so because last night while shooting on the set for the show, Ashnoor fell off the stairs and hurt her nose and legs. She was so engrossed in her scene that she didn’t realize she was standing at the edge of the staircase and slipped from the stairs and came tumbling down.

However, she came to the set today as she didn’t want the shoot to get hampered. It was also an important sequence wherein she had to perform various dance sequences in Babita and Hanuman’s mehendi ceremony.

Talking about the incident, she says, “The accident happened in such a jiffy that I couldn’t realize anything for minutes. I tumbled down a lot of stairs and hurt my nose and legs. However, I believe the show must go on, as mishaps are a part of life.” 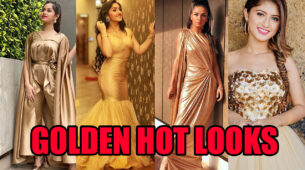 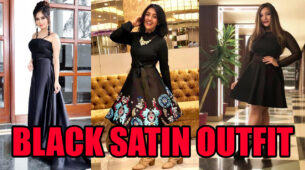