Talented actor Ashwin Kaushal will play the role of the criminal lawyer in the Colors show, Tu Aashiqui. 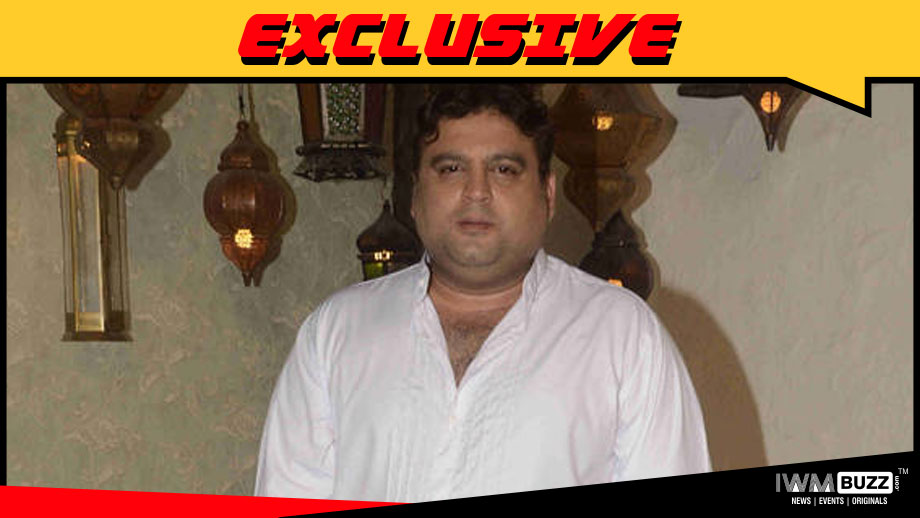 The talented actor who was introduced on the big screen by film maker Rajkumar Santoshi in the movie Damini wherein he played the rapist brother of Rishi Kapoor has now gotten a chance to play a role similar to that of actor Amrish Puri in the same movie.

Yes, Ashwin will play the role of the criminal lawyer Dinesh Khandelwal, who will have a light-hearted approach like Amrish Puri in the movie, but will be manipulative and smart at the same time.

As reported by IWMBuzz.com earlier, Aparna Dhanrajgir (Dolphin Dwivedi) will don the black coat and will be the defence lawyer for her son Ahaan (Rithwik Arora).

As per sources, “The role of Ashwin Kaushal will be of a highly reputed criminal lawyer who would not have lost even a single case. He will be known for his tenacity in fighting cases, which would create a fear complex in the minds of the lawyers pitted against him.”

When contacted, Ashwin Kaushal confirmed the news to IWMBuzz.com saying, “Yes, I am entering Tu Aashiqui. In fact, I have started shooting. I play a character similar to that of Amrish Puri in Damini. I have played many negative roles in my career, and I am enjoying playing this one.”