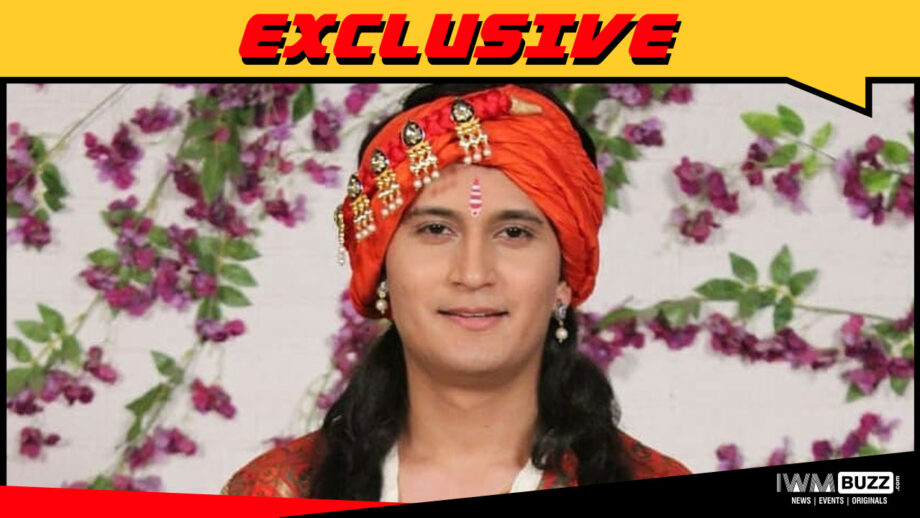 Talented star Ashwin Patil, who enthralled audiences in RadhaKrishn, will be back on screen.

The young lad will be joining the ensemble cast of Sony TV’s Vighnaharta Ganesh (Contiloe).

As per a reliable source, “Ashwin Patil will play the role of Ayyappa. According to the legends, Mahishi, who is Mahisasur’s sister, gets a vardaan that only Shiva and Vishnu’s son can defeat her. Shiva and Mohini (Avatar of Vishnu) perform Lasya Tandav after which Ayyappa is born, and being a Prince is sent to the Gurukul. After he returns, to prove his education, he is sent to the forests to get tiger’s milk. There he kills Mahishi and returns back riding a tiger in his divine look. He later settles at Sabrimala and tells his devotees to visit him during Makar Sankranti every year.”

We tried calling Ashwin but he remained unavailable for comments.

Are you excited for his entry? Let us know in the comments section below.