Ansh Arora has been booked for attempt to murder by the Ghaziabad police. Ansh Arora, who was part of the Balaji Telefilms show, Kasam Tere Pyaar Ki and web series, Tanhaiyan, has been booked for attempt to murder by the Ghaziabad police.

Arora was initially booked for allegedly vandalizing a convenience store in a Ghaziabad mall over being made to wait for a hotdog. The store management called the police and according to Ansh, the Ghaziabad police had detained him and subjected him to physical torture at the Indirapuram police station.

In a fresh development as reported by sources, the actor has now been charged with rioting and attempted murder, after six masked men, allegedly owing allegiance to Ansh Arora, barged into the convenience store on May 20 and fired gunshots at the management.

Ansh, meanwhile, has denied any involvement in the firing incident and alleged that it is an attempt to frame him in a false case.

Things, according to sources, are taking an ominous turn, with allegations and counter-allegations flying thick and fast.

Stay tuned to IWMBuzz for more updates on the case. 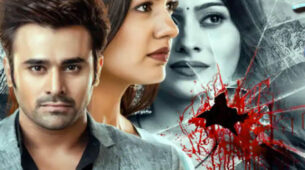 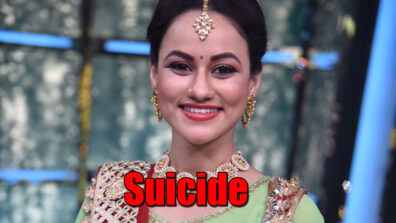 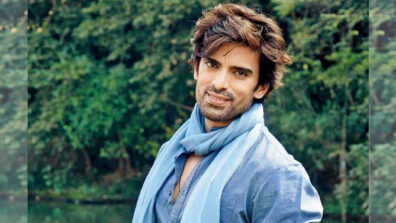