The family will add a new flavour in the Zee TV show. 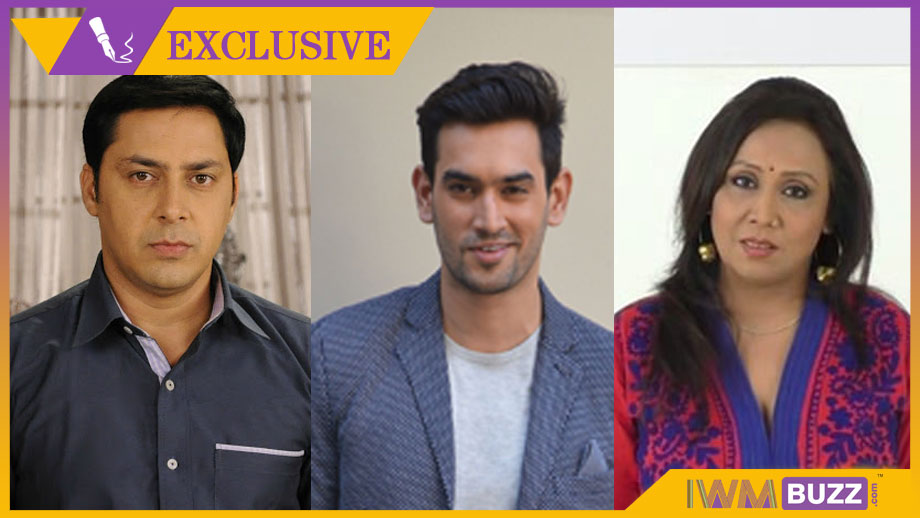 Zee TV’s popular show Piyaa Albela (Rajshri Productions) will see the entry of a new family which will add a new flavour to the proceedings.

As reported in media, Swabhimaan fame Sangeita Chauhan will enter the show.

Sangeita will essay the role of Meghna who is visually impaired. Avdeep will play her boy friend, and the two of them will wish to marry and settle in life. Actors Rakesh and Sujata will play the parents of Avdeep’s character, and the two of them will come to meet Meghna’s adopted family. The family will have a political background and will be very rich. Seeing Meghna and her family (Vyas family), the parents of Avdeep’s character will not want to get their son married to Meghna.

Meghna will be like the adopted daughter in the Vyas family and Naren would regard Meghna as his sister.

We buzzed the actors, but they did not respond to our calls and messages.