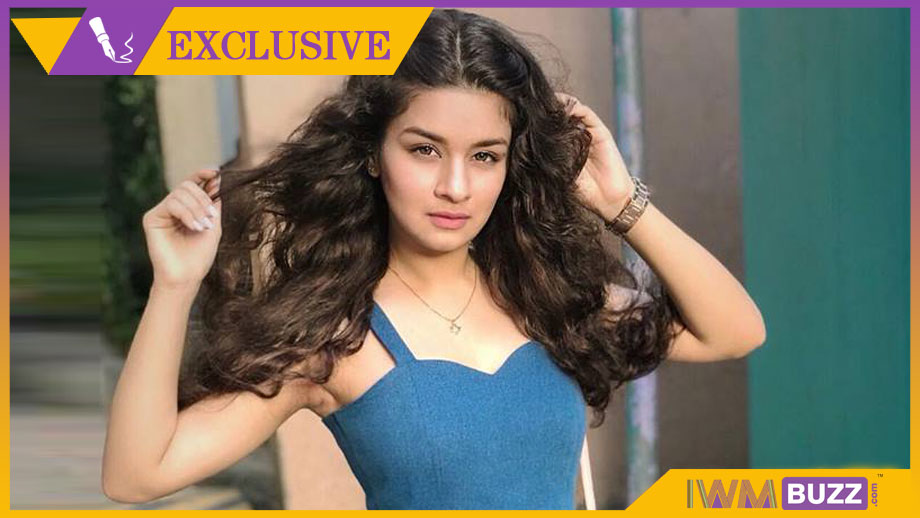 Talented youngster Avneet Kaur will experience being part of the fantasy genre in her upcoming big stint on TV!!

Yes, this is yet another IWMBuzz.com biggie!!

Avneet who has featured in both fiction and non-fiction projects on TV has bagged the lead role in Peninsula Pictures’ upcoming fun and adventure ride for SAB TV!!

The makers are all set to bring the fantasy show on Aladdin on SAB TV. As per reports, Siddharth Nigam will play the lead and central character in the show.

A reliable source tells us, “Avneet has been paired opposite Siddharth for the SAB TV show. She will play the character of Yasmeen.”

The show will go on floor very soon…

We buzzed Producer Nissar and Avneet but did not get revert.

We also reached out to the channel spokesperson but did not hear from them till we filed our story.

Are you excited about this fantasy show on SAB TV? Drop your comments right here. WOW: Combined Net Worth Of Avneet Kaur And Siddharth Nigam Will SHOCK You 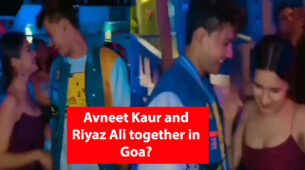 [Private Video]  Avneet Kaur and Riyaz Ali together in Goa? Ashi Singh VS Avneet Kaur: Whose Belly Dance You LOVED The Most?