The talented kid will be part of the Zee TV show. 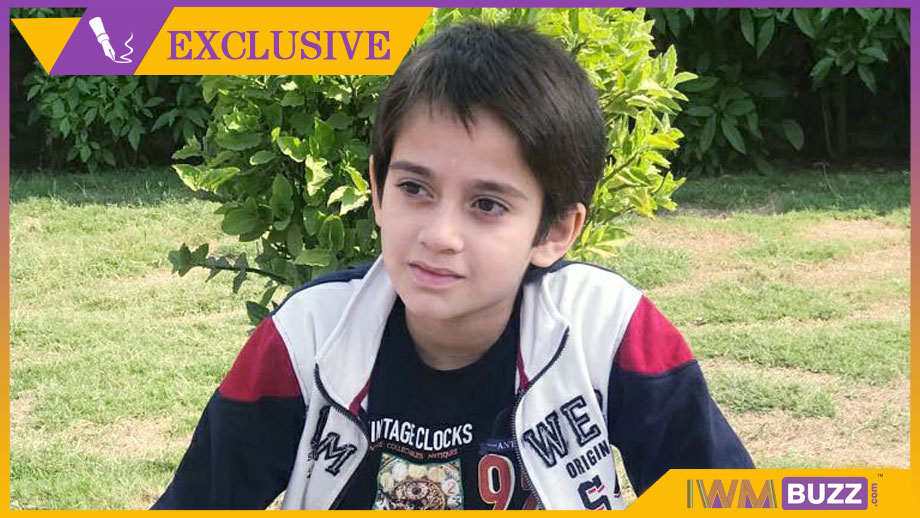 Popular child actor Ayaan Zubair Rahmani who was last seen in Star Bharat’s Chandrashekar will soon be back on the TV space…He has been part of shows Jodha Akbar, Chakravarthin Ashoka Samrat, Sankatmochan Mahabali Hanuman etc.

Now he is part of the prime cast of Zee TV’s upcoming show tentatively titled Kasak produced by Cinevistaas.

IWMBuzz.com has been exclusively reporting about actors Renee Dhyani and Manish Goplani being part of the cast.

We now hear of Ayaan Zubair Rahmani joining the cast.

We have earlier written about the story harboring around kids and Ayaan will be part of the kid bandwagon on the show.

We buzzed Ayaan’s father but he remained unavailable for comment.

We reached out to the channel spokesperson but did not receive revert.

Are you excited about this new show on Zee TV? Drop your comments here.