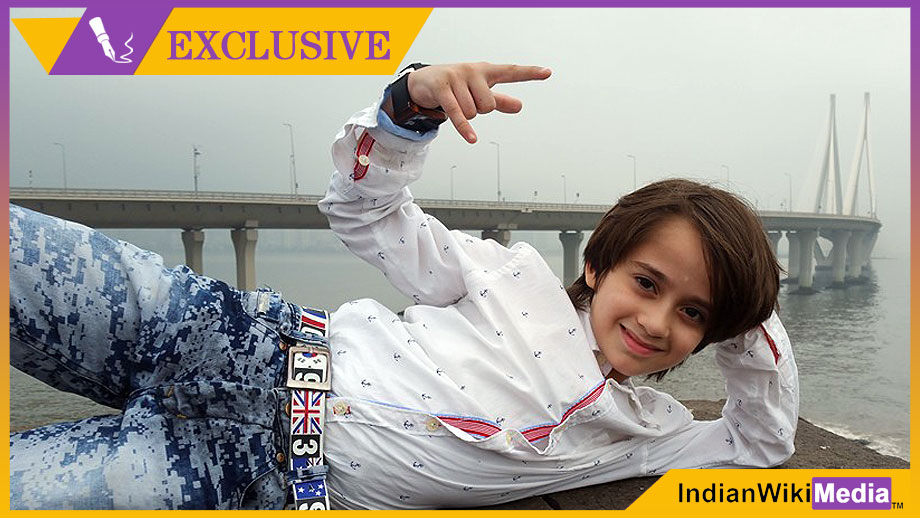 Popular child artist Ayaan Zubair Rahmani is a talented kid and has been impressing viewers with his amazing acting skills.

The young star, who was last seen as Chimmaji Appa in Sony Entertainment Television’s Peshwa Bajirao, has joined the ensemble cast of Star Plus’ Chandra Nandni.

Audience is already aware about the Balaji Telefilm’s daily gearing up for a major leap in the story line.

As per a reliable source, “Ayaan has been roped in to play Chandragupta Maurya’s (Rajjat Tokas) son Bindusara.”

We buzzed Ayaan’s father but he remained unavailable for a comment.