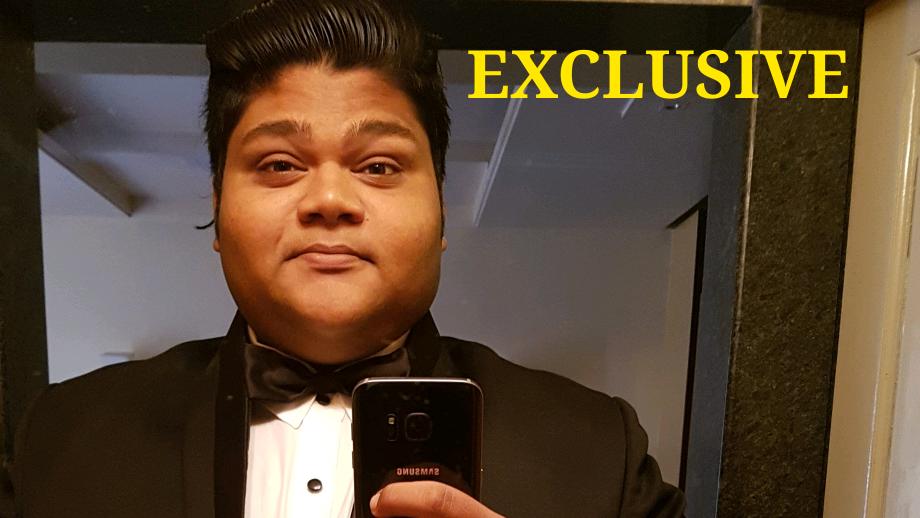 With the casting process on, the show is looking forward to the generation next actors to take their spots in the upcoming track drama.

IndianWikiMedia.com has come across the first big news regarding the post leap cast in the successful show.

Noted actor Purvesh Pimple who essayed the role of Montu in SAB TV’s popular show, Baalveer will be the first actor to join the cast of Karamphal Data Shani post the leap.

As per a credible source, “Purvesh will essay the antagonistic character of Kaakol which is presently being played by Praneet Sharma. Purvesh has signed on the dotted lines and will start shoot in the next few days.”

We buzzed Producer Siddharth Kumar Tewary and the channel spokesperson, but did not get revert till we filed the story.

Karamphal Data Shani has been rocking the TRP charts and its impressive story line has kept the audience glued. Above all, powerful performances coming from its cast including Juhi Parmar, Salil Ankola, Karthikey Malviya and others have made the show a success story already.

We wish the team all the luck for the post leap phase.

Watch this space at IndianWikiMedia.com for more exclusive updates and remember you read this first right here….