The Colors show Ishq Mein Marjawan will see the entry of Benazir Shaikh who will play an assistant cop handling the Tara attack case. 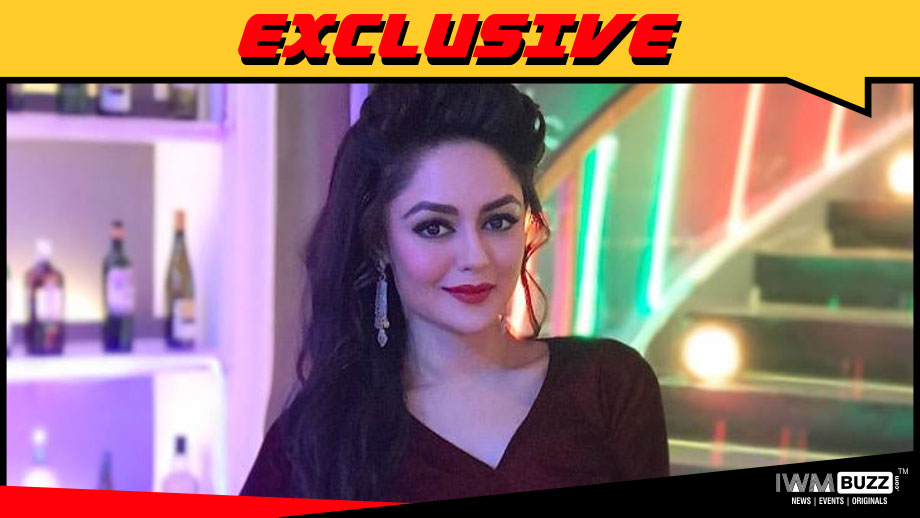 Benazir will be seen coming in as his assistant at the work place.

Benazir’s character will be a bit dumb, and will be similar to that of Amisha Patel’s role in Race 3.

As per sources, “However, she will go on to show grey traits later on as the story would progress.”

As per the plot, the investigation is on on the attack on Tara (Aalisha Panwar) and the cops have been trying to find out about her whereabouts.

We buzzed actress but could not get through for comment.