Bepanah Pyaar will see a major entry in the coming days and we give you a sneak peek on what is to be expected. Read news here. 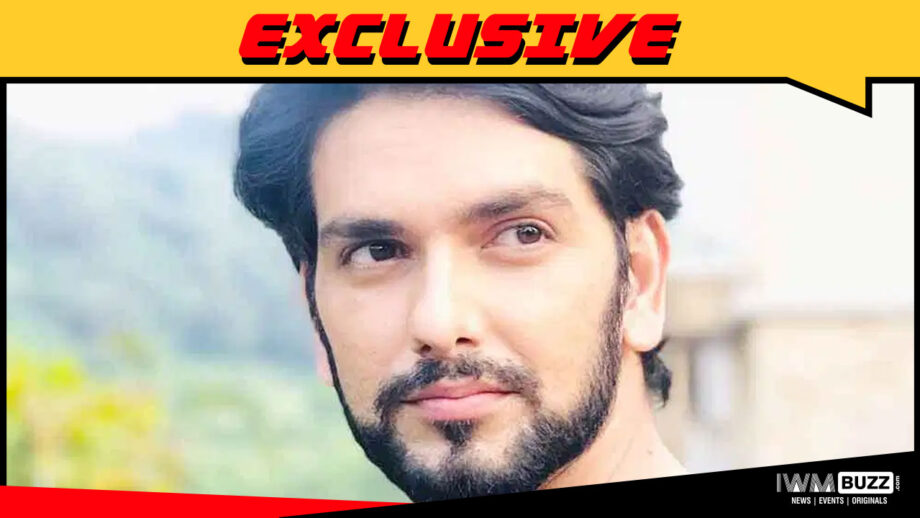 Bepanah Pyaar the Colors show produced by Balaji Telefilms will see a new entry in the coming days.

Though the makers and channel are still contemplating on the characterization and the actor to play it, we at IWMBuzz.com have heard a development which can come true.

News that has come to us is that the new character will be brought in as Raghbir’s (Pearl V Puri) and will be the main antagonist in the show.

And the actor in talking terms for this character is Rahul Sharma who was seen in Kaal Bhairav Ek Rahasya.

As per a reliable source, “The future track is still under discussion, but if all goes well, the show Bepanah Pyaar will soon see its antagonist’s entry.”

As per the story line now, Harshit (Manoj Chandila) brother of Raghbir is being shown as the main antagonist. However, there have been sequences shown in the past wherein Harshit is shown having a phone conversation with someone.

And the makers have plans to bring on this character, at a big level.

We buzzed Rahul but did not get through to him.

We buzzed Ekta Kapoor but did not get response.