Bhabhiji Ghar Par Hain’s Angoori Bhabhi is loved by one and all, and here is Sunny and Bobby Deol sharing their thoughts on her. 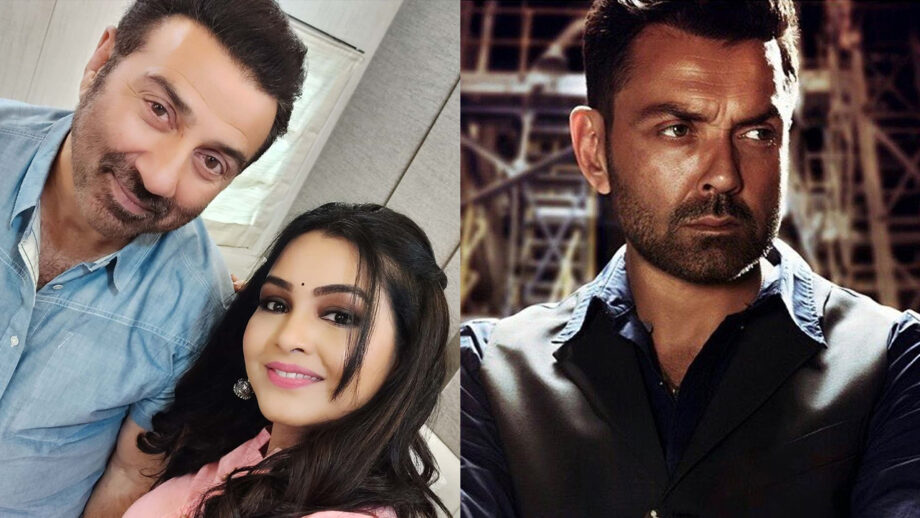 The sweet, pretty and much-loved character, Angoori Bhabhi (Shubhangi Atre) of &TV show Bhabhiji Ghar Par Hain has been winning audiences’ hearts not only in India but from across the world with her comic timing and innocence. And the newest addition to this list is the Deol brothers!

Recently the actor was shooting a commercial with the duo where the elder brother, Sunny Deol revealed that he is a big fan of Angoori Bhabhi and that his entire family thoroughly enjoys watching her show ‘Bhabiji Ghar Par Hain’ on &TV.

Adding on, he further mentioned that her character of Angoori Bhabhi is everyone’s favourite and watching them is a real stressbuster for them. Agreeing with Sunny, Bobby Deol mentioned that ‘Sahi Pakde Hai’ simply cracks him up every time he hears it and it has indeed become his pet catchphrase too!

Flattered with the Deol Brothers’ compliment, Shubhangi Atre said, “It feels really great when people from industry and especially well-established and celebrated Bollywood actors praise your work. We often look up to Bollywood actors and admire their work but when they reciprocate and admire us back for our work, it means a lot. I am totally overwhelmed by their love and affection. It is quite encouraging to see how our show has touched so many lives, and especially celebrated and well-known personalities as well. As an actor, I feel honored to be loved and recognized by people from the fraternity. I had fun shooting with the Deol Brothers and I am deeply indebted to this show for giving me the character of ‘Angoori Bhabhi’ and also my fans for always showering me with their constant love and affection.” 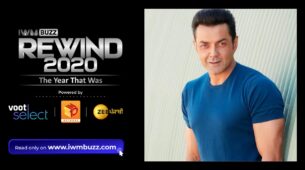