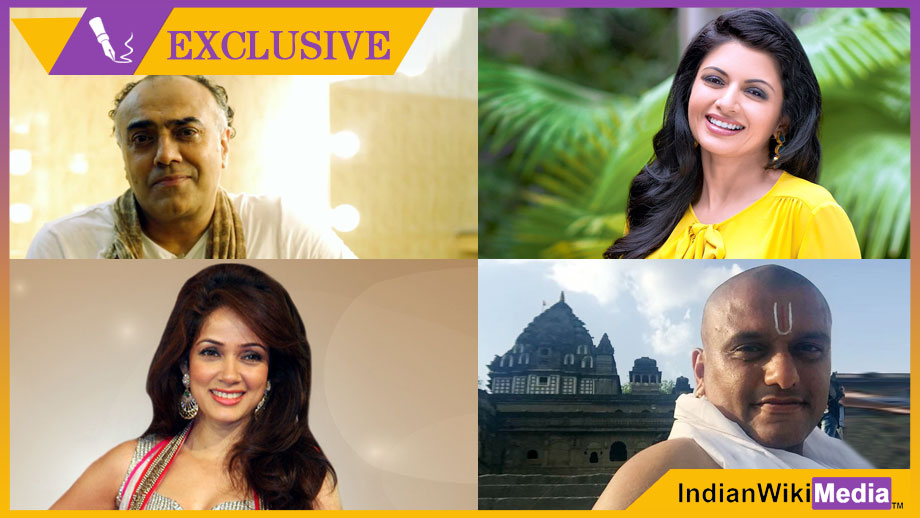 IndianWikiMedia has learnt that production house Writers Galaxy is working on a new show for Star Network (most probably for Star Bharat) which will be based on Adi Guru Shankaracharya. The show will depict his early life and entire journey as Indian philosopher.

As per a reliable source, “Bhagyashree will play Shankaracharya’s mother, Rajit Kapur will be Kumarila Bhatta, Amit Khanna will portray Maṇḍana Miśra and Vidya Malvade will enact the role of Ubhaya Bharati.”

The show is expected to launch in January next year and currently is in the pre production stage. They will be shooting the series as a movie on a large scale.

We buzzed Amit, and he confirmed on his part. While Bhagyashree, Rajit Kapur and Vidya Malvade remained unavailable for comment.

We reached out to Producer Aniruddh and the channel spokesperson, but did not get any revert till the time of filing the article.

Watch this space for more exclusive updates and remember you read this story first on IndianWikiMedia.com