Ishant Bhanushali, the wonder kid who won all hearts as the little Hanuman in Sony TV’s Sankatmochan Mahabali Hanuman will soon return to the TV screens in the same avatar!!

Yes, the amazing part for Ishant is that he has got yet another opportunity of playing Hanuman on TV. But this time, he will be seen as Hanuman in BIG Magic’s mythological series, Chakradhari Ajaya Krishna produced by FilmFarm.

Chakradhari Ajaya Krishna has been entertaining audiences with its grand visual presentation. The use of prosthetics and visual animations has added more value to the show in the recent time.

The upcoming track in the show will have Shani Dev (Rushiraj Pawar) being angry at his father Suryadev (Khush Sharma). Suryadev will further seek the help of Lord Krishna to calm down Shani. And in turn Lord Krishna will request Lord Shiva to help him out. This will be when Shiva will ask his bhakt Hanuman to unite the father with the son.

When contacted, Ishant Bhanushali’s mother confirmed the news to IndianWikiMedia.com saying, “Yes, Ishant will soon be back as Hanuman. He has been given more or less the same look as in Sankatmochan Mahabali Hanuman.”

Are you excited to see the wonder-kid in action again? Gear up for Ishant’s Hanuman avatar yet again. 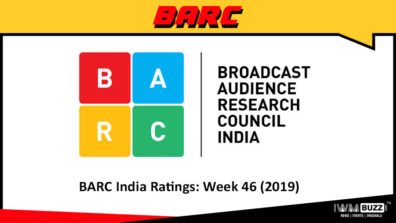