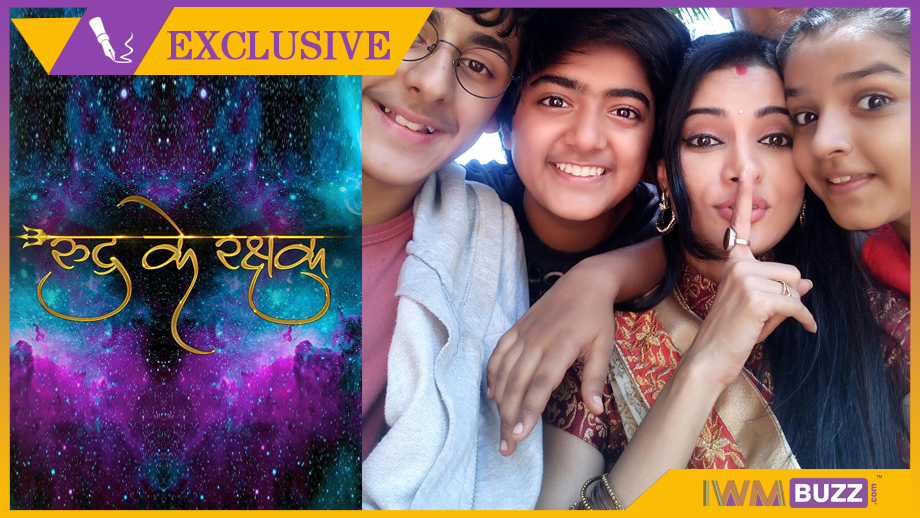 BIG Magic’s one of the long-running shows, Rudra Ke Rakshak, the fantasy drama for children will go off air very soon!!

The show produced by Contiloe engaged viewers, especially kids with its interesting story telling and has had a good run.  Even when the channel decided to shut shop most of its shows, Rudra Ke Rakshak stayed its ground as it was one of the favourite properties on the channel.

A credible source tells us, “Rudra Ke Rakshak has a good bank of episodes already shot. It will go off air on 1 June.”

When contacted, Sonal Parihar, who essays the prime role in the show confirmed the news and said, “I want to thank all our fans. We are wrapping up after completing a year, due to changes in channel strategies. Wrapup is obviously an emotional moment but for me, it is a proud moment as we celebrated our success on 20 April 2017, for being No.1 on the channel, and till date we have maintained the position. It was an amazing journey, the kids were super talented and they never failed to impress with their professionalism and performance. I will always be thankful to Roopali Mam and Abhimanyu Sir for believing in me and giving me characters like Nirjara (Ashoka), Satyabhama (Hanuman) and now Rukmimi in this show.”

We also buzzed Producer Abhimanyu Singh but did not get revert till we filed our story.