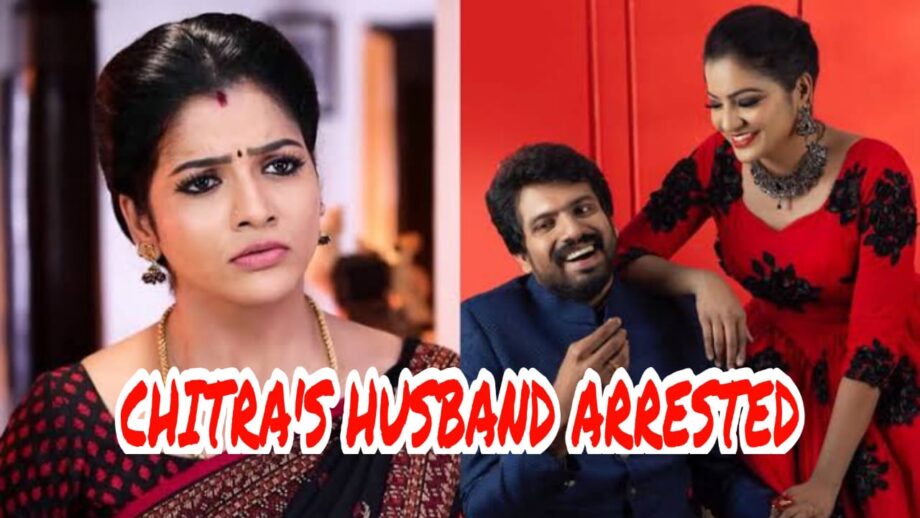 As per reports in TOI, late actress Chitra’s husband Hemanth has been arrested by the Nazarathpettai Police on Monday night.

According to reports, a case under section 306 has been filed against Hemanth regarding the abetment to suicide.

He was produced before the magistrate court after which he was jailed.

India Vs Australia 4th Test At Brisbane Day 4 Live Update: India 4/0 after bowling out Australia for 294 in 2nd innings