Sidharth Shukla and Shehnaz maintain a distance in Bigg Boss 13 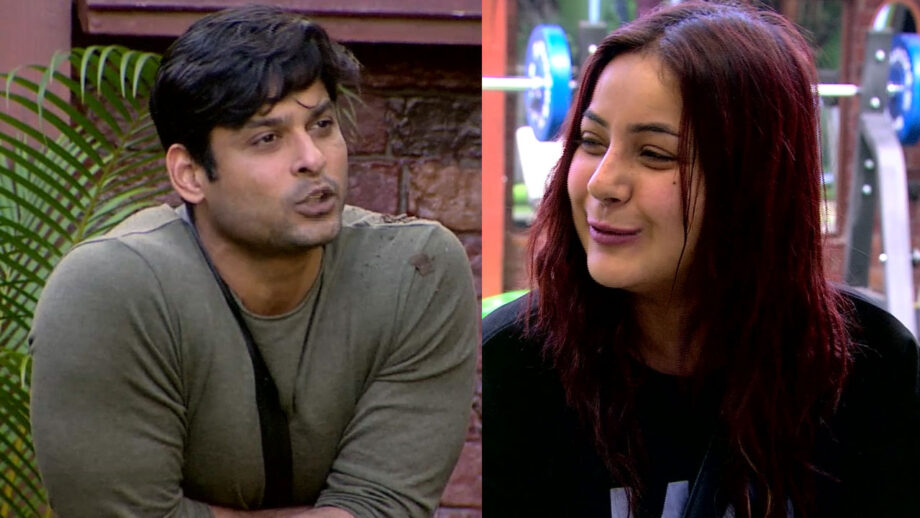 The second phase of Bigg Boss season tedha begins and with the entry of six new contestants and the dynamics of the house have already witnessed a drastic change. From breaking old relations to forging new ones, the journey has just begun. The person who most people have a problem with, Aarti Singh, is now elected as the captain of the house and she gets to stay in the new luxurious room. Late in the night, Sidharth Shukla gathers his friends, Aarti and Asim and makes it very clear to them that they shouldn’t get influenced the new contestants and they all should stick together. He also highlights how Tehseen Poonawala is trying hard to fit into either of the two groups.

Having left her old pals, Shehnaaz surprisingly joins a conversation with Sidharth and Aarti to discuss her issues with Himanshi. She gives them an explanation of how Himanshi was insecure and how she took offense to Shehnaaz’s criticism. Himanshi, on the other hand, is seen telling everyone that she was the person who helped Shehnaaz when she was in need, but Shehnaaz turned against her and mocked and called her names on social media.

A major turning point has come in the game as the house duties of the house have changed.  Mahira and Sidharth Shukla are made in charge of the kitchen and on the very first day of their duty, they get into a major fight. On the other hand, Shehnaaz feels insecure and tells Aarti that she wants to quit the show and starts crying again as Sidharth Shukla, Bhau, Aarti and Shefali try to pacify her. Amidst all this, Hindustani Bhau’s laughter riot takes over the entire house. His depiction of Tehseen leaves everyone in splits.

Shehnaaz’s changed behavior has angered Sidharth Shukla and he expresses his disappointment to Asim. They discuss Shehnaaz’s new version and are shocked at how she has been faking her innocence. The next day starts with the energetic song ‘ Zingat’ where the new contestants show their love for dancing.  Soon after, Bigg Boss announces the nomination task for the week. Different dustbins are placed in the garden area with name of each contestant written on it. One by one, old contestants are asked to nominate two new contestants and new contestants have to nominate two old contestants. After announcing their nomination the nominator has to empty a sack full of dry waste on the person they wish to nominate. The task reveals the game plan of both new and old contestants. When Arhaan nominates Asim and calls him as chela of Sidharth Shukla, he loses his cool and gets aggressive. Arhaan locks horns with Sidharth and Asim and challenges them for the game ahead.

How will the old contestants cope up with the new contestants and the changing dynamics? Will Shehnaaz’s new avatar be accepted by the housemates?