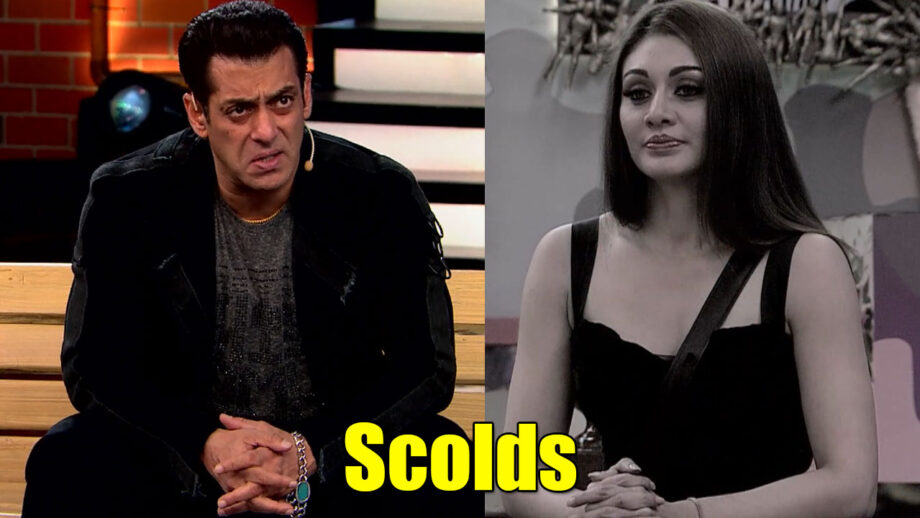 The Bigg Boss 13 house is known for bringing out both the best and the worst traits of inmates. Keeping up with the many fights and arguments that erupt in the house, some end up leading to major tear-shedding sessions and emotional breakdowns. But one thing is clear, the Bigg Boss contestants are only getting stronger and playing a smarter game each day.

Tonight’s episode of Weekend ka Vaar, Salman Khan fires Shefali for being a biased sanchalak in the captaincy task.

Although Sidharth wins the task, Shefali selects Himanshi as the captain of the house which comes out to be a biased judgement. Salman scolds Shefali for advising Himanshi during the task which is not a sanchalak’s job. She agrees that she was not vigilant during the task.

Well, what do you think about Shefali’s judgment?