Bigg Boss 13 (Colors) will see a new twist, which will intrigue all its avid watchers.

One of the strongest contestants Paras Chhabra was told to leave the house. Apparently, he was kept hidden for a bigger dhamaka.

Now, tonight, Bigg Boss will ask Sidharth Shukla to pack his bag and leave the house. However, he will be sent to the secret room, wherein he will unite with Paras Chhabra. The two good friends will spy on the other contestants.

They will get to see the housemates and hear their conversation as well. A lot of drama will unfold, once they are back in the game.

What will the two do when they enter the house again? 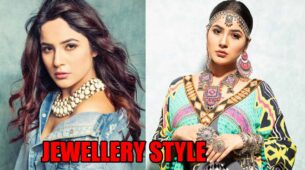 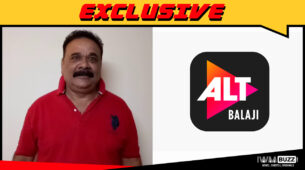