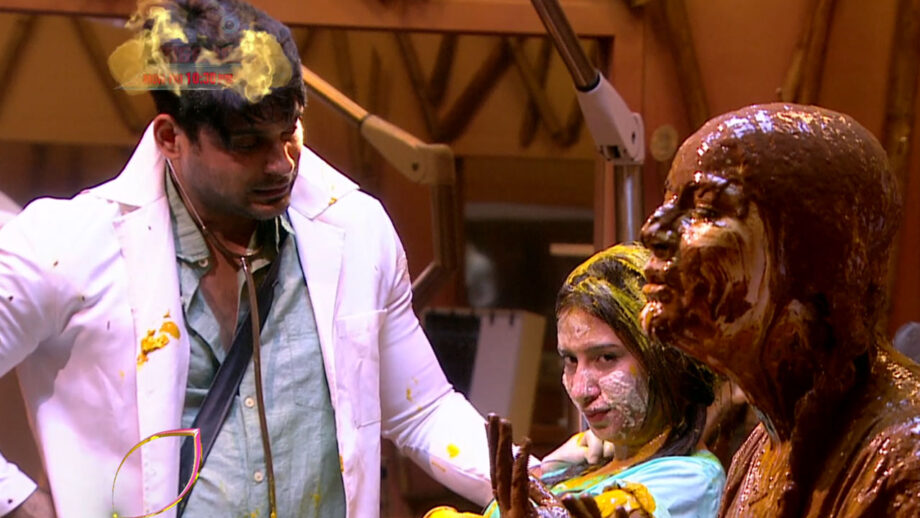 The fourth day of Bigg Boss 13 brought with it the first luxury budget task, Bigg Boss Hospital, of this season. The house is divided into two teams, doctors and patients. While Team A, the patients’ team, included Sidharth Shukla, Rashami, Aarti Singh, Siddhartha Dey, Asim Riaz and Koena Mitra, Team B, the doctors’ team, comprised Shehnaaz Gill, Mahira Sharma, Devoleena Bhattacharjee, Shefali Bagga, Dalljiet Kaur and Paras Chabbra. Abu Malik was announced the dean at the BB Hospital. The task required the patients to be seated on wheelchairs throughout the duration of the task, as contestants playing doctors try different ways to compel Team A to get up from their chairs.

Sidharth Shukla performed extremely well during the task and suffered all the pain to survive in the game. Now, it’s time for Team B to turn patients. Sidharth and Koena were chosen as the doctors while Mahira and Shehnaz were their targets. Sidharth, who was tortured badly, was seeking revenge from the two girls. He tortured them equally so that they give up.

Well, the game is really on! 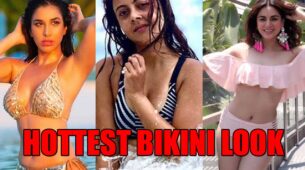