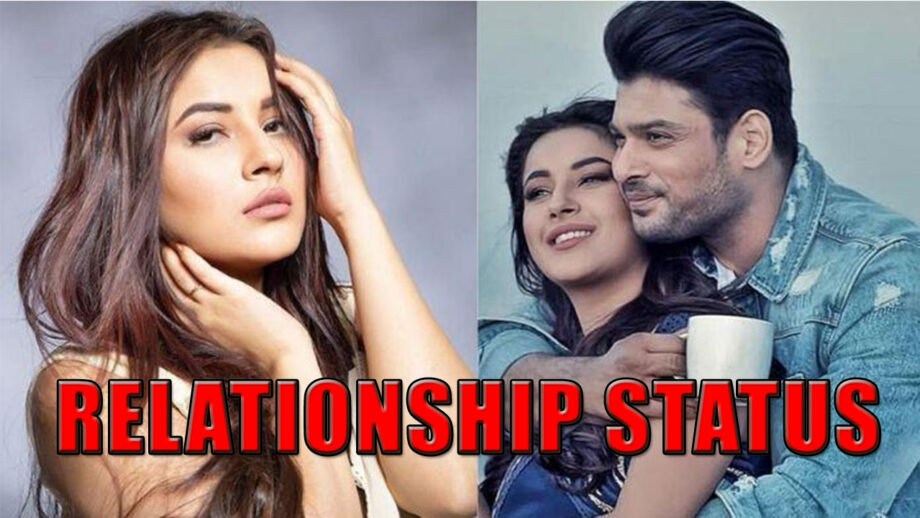 Bigg Boss is definitely responsible for making many couples in the house and thus, taking their relationship to the next level. Also, it had some ugly spats in the show and thus, we also witnessed the worst breakups in the house. Our contestants Sidharth Shukla and Shehnaaz Gill from Bigg Boss 13 had similar interaction and the rest is history!

Sidharth Shukla was popular before too as he gave some popular shows in his lifetime. Say the show Dil Se Dil Tak opposite Rashami Desai or his role in Humpty Sharma Ki Dulhania. But along with acting, he is also a model to bring to your notice and he was the only model from India who won World’s Best Model contest leaving behind the hunks from all over the globe. And yes, he was the winner of the 13th season of Bigg Boss.

Whereas Shehnaaz Gill on the other side started her career basically as a singer but ended up in acting. She began with modeling and then started making music albums and then acted in a few Punjabi movies and now she is one of the best singers. She also came to the light after appearing as the second runner-up of Bigg Boss 13.

Bach when both Sidharth Shukla and Shehnaaz Gill were spotted together in Bigg Boss 13, they gave us some major friendship moments and we even thought they were much more than friends but after the end of the Bigg Boss, Sidharth Shukla revealed they are only best friends. Well, fans were not expecting this from him. But still, they are best friends and even did a music album together recently called Bhula Dunga.

Also Read:  #SidNaazOurSoul: Here’s why fans think Sidharth Shukla and Shehnaaz Gill are perfect for each other 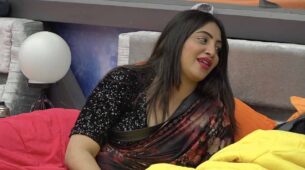