Girls, time to take out the tissue boxes as the most eligible bachelor Priyank Sharma is taken.

He has been struck by the naughty cupid’s arrow!

There is a strong buzz that Priyank is head over heels in love with Benafsha.

Yes, and we certainly hear the big roar coming from all the girls out there…

As per a credible source, “Priyank and Benafsha have been dating for a long time now. They make for a very cute couple and share a great companionship.”

The two became good friends in the Number 1 reality show Bigg Boss. Their friendship was doubted on the show as well, as they were really close to each other. Now, post the show, the two have taken a step ahead and are in a relationship.

We buzzed both Priyank and Benafsha, but they chose not to comment.

We wish them happy times ahead in life. 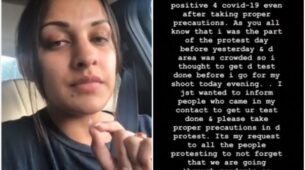 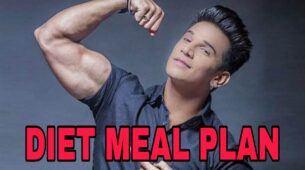 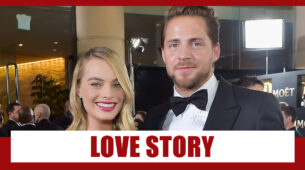