Amit Lekhwani who has featured in movies will be part of Shashi Sumeet Productions’ show, Karn Sangini on Star Plus. 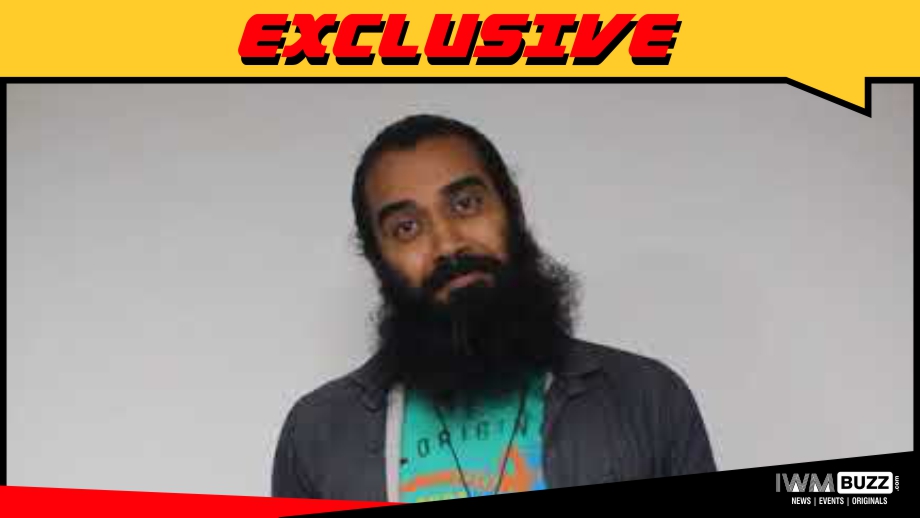 Actor Amit Lekhwani who is known for his roles in movies Firautibaaz, My Father Iqbal will be part of Shashi Sumeet’s upcoming show, Karn Sangini on Star Plus.

As we know, the makers are coming up with a magnum opus show which will depict the love tale of Karn and his wife Urvi. Actors Aashim Gulati and Tejasswi Prakash Wayangankar will play the titular roles.

We now hear of Amit Lekhwani being roped in to play the role of the learned and respected Guru, Dronacharya.

As per sources, “Amit has started working on his role.”

On the digital space, Amit was part of Amazon Prime’s successful series, Inside Edge.

We buzzed the channel spokesperson and Producer Sumeet Mittal, but did not get through for a comment.

IWMBuzz.com has been writing exclusively about the cast in the show. We have till now written about actors Ruslaan Sayed, Sayantani Ghosh, Madirakshi Mundle, Randheer Rai, Yajuvendra Singh, Shivendraa Om Saainiyol being part of the show.