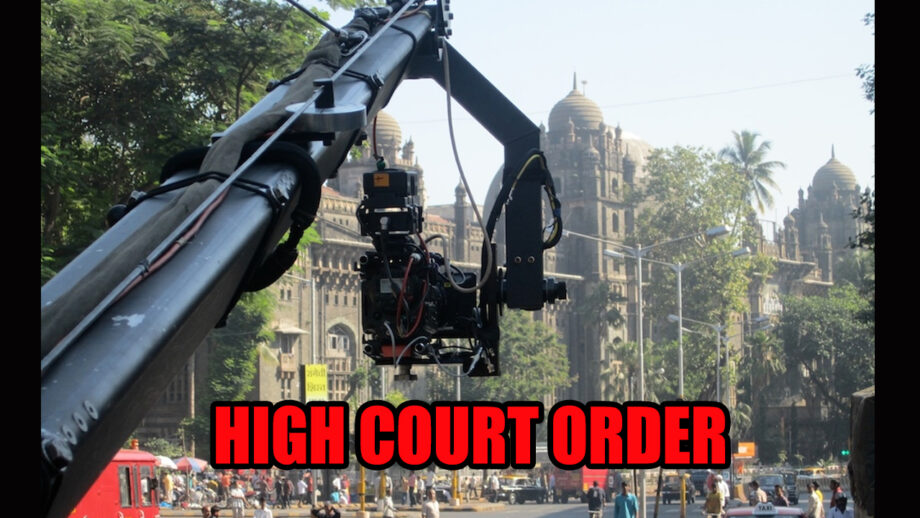 There’s some good news finally for people above 65 years who have been forced to sit at home, after the Maharashtra Government issued a mandate that stated kids below 10 years and elders above 65 years cannot be asked to shoot.

IMPPA had taken the query to Bombay High Court asking for a relaxation on it. And now the favour has gone in favour of IMPPA.

As per the judgement that has come, all people over 65 years are allowed to work in the Entertainment industry. The court has now allowed  all producers, technicians, workers and artists to work subject to their adhering to the advisories which are applicable to all senior citizens as in applicable in case of all other citizens.

Here is the press release stating the same!!