Noted actress Chaitrali Gupte will be part of the much-talked about spin-off of Yeh Rishta Kya Kehlata Hai. Read this space for exclusive news. 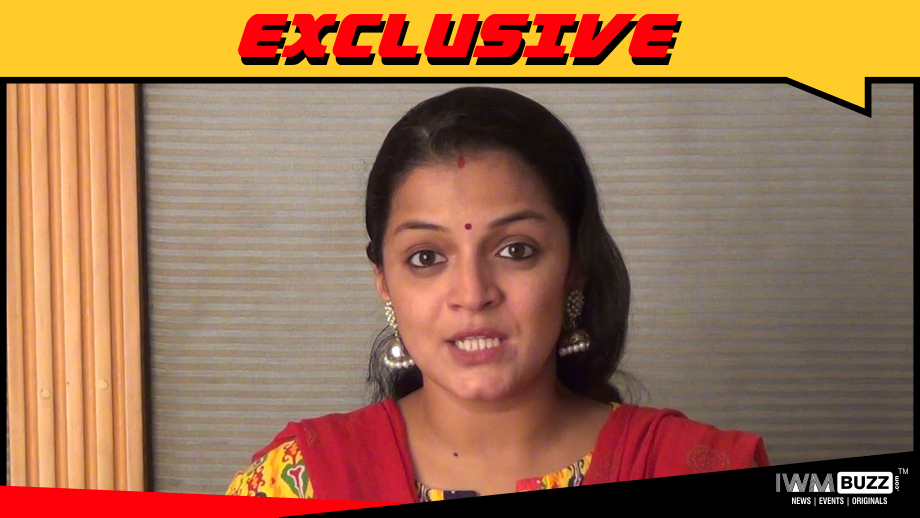 Rajan Shahi’s Director’s Kut is presently working on the much-anticipated spin-off to the most popular and longest-running Hindi GEC show, Yeh Rishta Kya Kehlata Hai for Star Plus.

The spin-off will see the kids in the main story growing up. The new series will focus on the lives of the younger generation.

Well, while work on finalizing the leads is on, lot of popular actors have been approached to play lead roles.

However, the team has locked few senior actors who will play crucial roles.

Actress Chaitrali Gupte who was last seen in Zee TV’s Piyaa Albela has been roped in for the spin-off.

Chaitrali will play the mother of a new family that will be brought in.

As per a reliable source, “Chaitrali will have a crucial role to play.”

We buzzed Chaitrali who refused to talk about it.