End of road for Chakravyuh The show, which promised to pack a punch with its strong storyline and ace performers, failed to hit the ‘ratings’ mark.

After a dabbling with audience’s interest for few months (beamed first on 7 August 2017), Chakravyuh is all set to bid adieu on 23 February (2018).

The initial slot of the show was 6.00pm, however, later it lapped into the slot of ‘gone off air’ Iss Pyaar Ko Kya Naam Doon season 3.

Here, we would like to maintain that Star Plus has had a rather slippery journey in the fiction space with its recent attempts. Hope 2018 proves to be more ‘high on numbers’ for the channel. We have been told that the creative think tank at Star are currently revamping and re strategizing on their fiction line up to boost future possibilities.

We texted Producer Sanjot Kaur to solicit a comment but she did not revert till the time of filing the article. 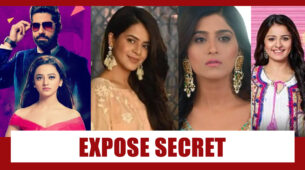 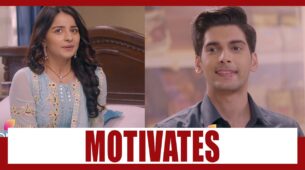 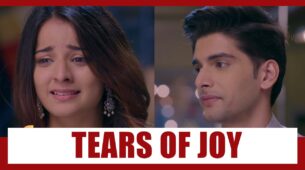