The two prominent characters of Piyali and Karma, played by Charu Asopa and Naveen Pandita will be eased out of Star Bharat’s Jiji Maa. 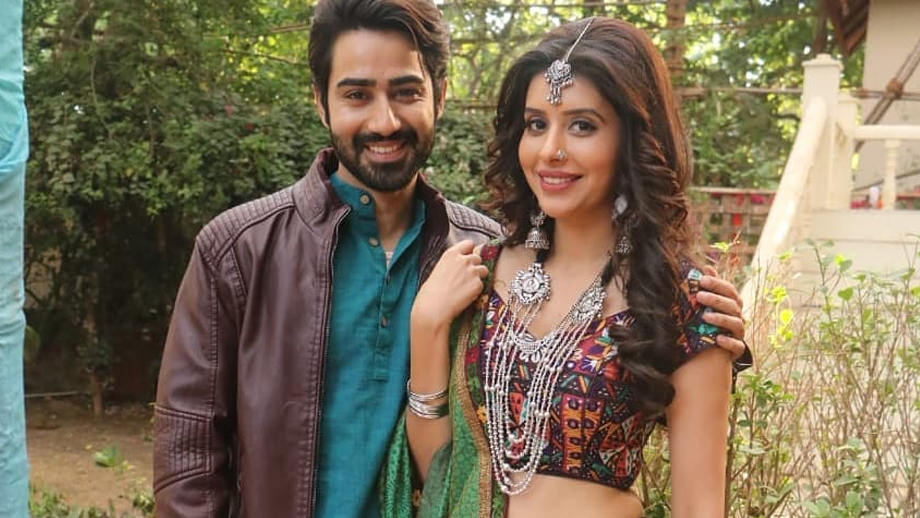 Actors Charu Asopa and Naveen Pandita who played the characters of Piyali and Karma will soon be eased out of the story track.

As we know, Piyali is the blood sister of Falguni (Tanvi Dogra) and Niyati (Bhavika Sharma), who had come to seek revenge.

Karma played by Naveen was Piyali’s boy friend who came into the fore as he loves Piyali to the core.

The makers have now decided to make way for romance in the story line. Hence the exit of the two characters has been planned.

As per a source, “Karma will be arrested by police, after he would kidnap Piyali. After the arrest of Karma, Piyali will apologize to the family and will move out.”

When contacted, both Naveen and Charu confirmed their exits from the show.

However, we have also learnt that there is a possibility of the characters to return whenever there is a need.

And now happiness will prevail in the family. The story line will see a new journey of Falguni and Suyyash (Dishank Arora) as they will try to unite again after going through the divorce.