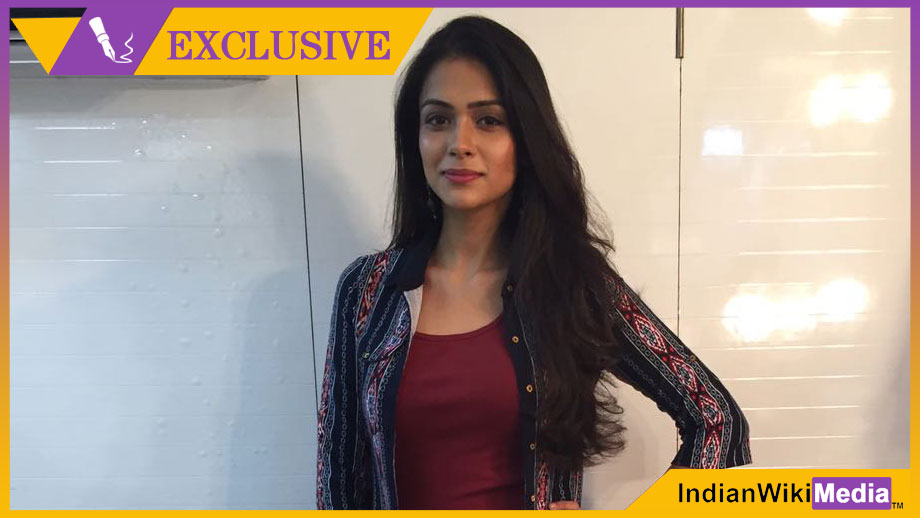 Zee TV’s Woh Apna Sa (Alchemy Films) is all set for a generation leap and a reincarnation track!!

With both the leads Ssudeep Sahir and Disha Parmar being reborn, the story will get into a new zone and dimension altogether!! IndianWikiMedia.com reported exclusively about Mansi Salvi replacing Ridhi Dogra as Nisha in the show.

We now hear of the show having yet another major entry that of the grown-up Cheeni, daughter of Aditya and Nisha. Talented youngster Charvi Saraf who was last seen in Bade Bhaiyya Ki Dulhaniya has been roped in to play the role of Cheeni.

As we know, Cheeni was earlier played by child actor Swasti Katyal.

As for Charvi, she will be one of the leads in the younger generation cast. While to herself, Cheeni will be a soft and emotional girl, but when she woud think of Nisha, she will have all the hatred for her.

When contacted, Charvi confirmed the news to IndianWikiMedia.com saying, “I am playing the role of Nisha’s daughter. I want to take revenge against her as she has killed my entire family.”

Gear up for this interesting entry in the show…