Pavitra Bhagya the Colors show will see a replacement in the child artiste and with Vaishnavi going out, it will be either Riva Arora or Myra Singh playing the role. 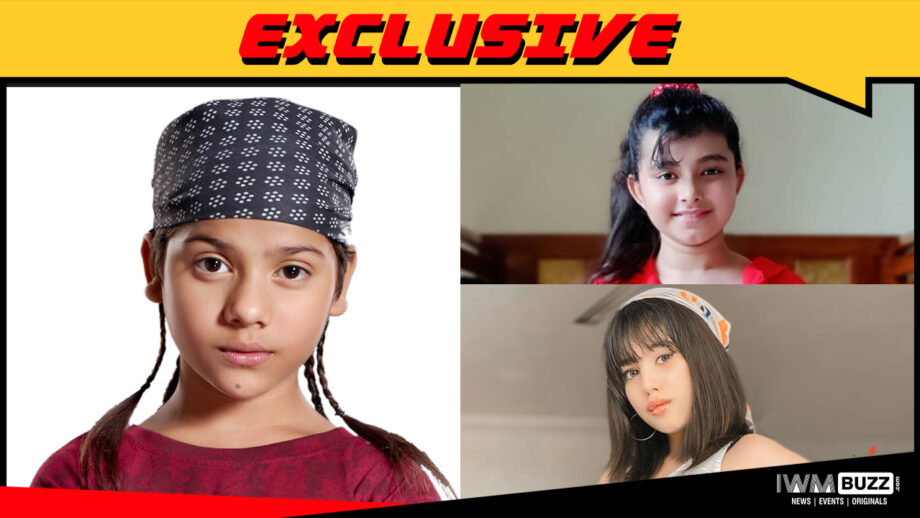 Colors show Pavitra Bhagya produced by Balaji Telefilms will in all likelihood see a replacement in the lead child actor played by Vaishnavi Prajapati.

Vaishnavi who plays the role of Jugnu, daughter of Pranati (Aneri Vajani) and Reyansh (Kunal Jaisingh) will no more be part of the show.

This is again due to the new directive laid out by the Maharashtra Government on not allowing kids under 10 years to shoot.

Well, the COVID-19 pandemic has caused a lot of changes in the shooting ambience in the TV and film industry that does not allow kids under 10 years and elder above 65 years of age to shoot.

As a result of this, the channel and makers have been forced to get a replacement, a girl above 10 years of age to continue with the show.

A reliable source tells us, “Vaishnavi Prajapati though a very good performer will not be part of the show. Talks are on with few child actors for the lead role.”

News coming in is that Kulfi Kumar Bajewala fame Myra Singh and Riva Arora who was recently seen in the film Uri: The Surgical Strike have been approached.

Our source further says, “Talks are on with Riva and Myra’s families and the decision will be taken soon. However, it looks as though Riva has a brighter chance of bagging the role as of now.”

We buzzed the channel spokesperson and tried getting in touch with the kids, but did not get revert.