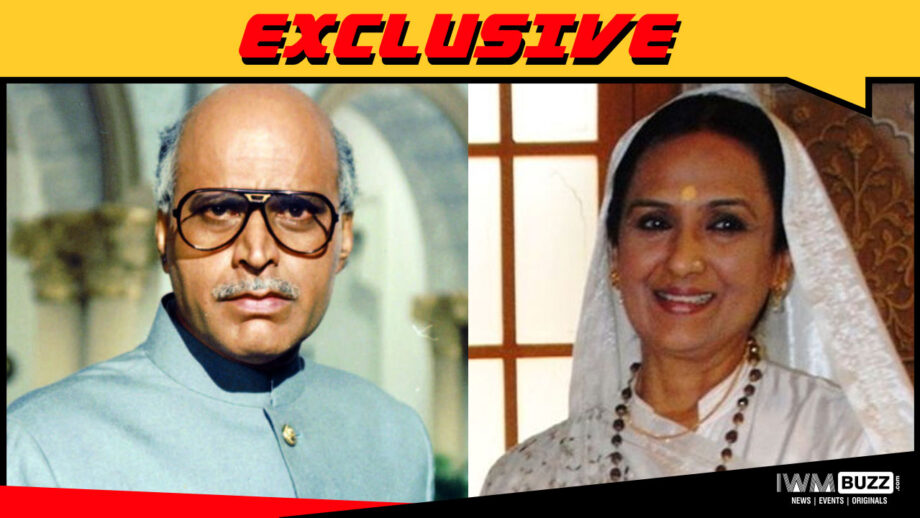 Choti Sarrdaarni the popular Colors show has been doing really well for itself.

The show produced by Cockrow and Shaika Entertainment has been in the Top 5 shows and is consistently high in its numbers.

The show will soon introduce a new track that will bring in more curiosity.

Choti Sarrdaarni will see the entry of Param’s (Kevina Tak) maternal grand parents and this will start a fresh new story line.

As per a reliable source, “The senior actors have been got on board for a new twist in the tale. They will be present for a prominent cameo role in the show.”

We buzzed Avtar Gill and Vinita Malik but could not get through.

We reached out to the Producer of Choti Sarrdaarni but could not get revert.

We also connected to the channel spokesperson but did not get response.