The upcoming show on Zee TV will see this popular face. 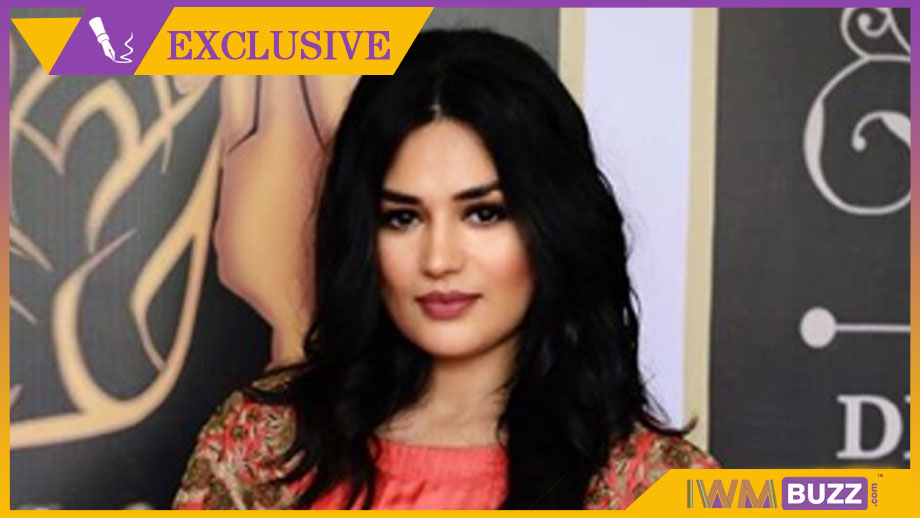 Cinevistaas Limited, makers of the extremely popular show on Colors, Bepannaaah will soon come up with an interesting love story tale for Zee TV.

Yes, news coming to the desk at IWMBuzz.com is that the show tentatively titled ‘Kasak’ will kick-start with kids playing the central roles. The show’s leap which will take place sooner or later will open up the plot vividly.

Coming to the cast, we hear that popular actress Renee Dhyani who has played pivotal antagonist roles in Balaji shows Kasam Tere Pyaar Ki and Chandrakanta has been roped in for a crucial part.

A credible source tells us, “Renee has been brought in to play the negative lead in the new Cinevistaas show.”

We buzzed the channel spokesperson but did not get to hear from them.

This show will in all probability replace Woh Apna Sa.

Are you excited for this new offering on Zee TV? Watch this space for more updates.