Kasautii Zindagii Kay the popular Star Plus show produced by Balaji Telefilms has been under severe stress with the word spreading about Parth Samthaan’s exit from the show.

As we know, Parth as per reports wanted to quit as he was on the lookout for greener pastures. Also, as per reports, Erica Fernandes too faced personal problems while shooting amid the new norms.

And amidst all this came rumours of the show in itself ending.

We now hear of this being a confirmed news and Kasautii Zindagii Kay is on its way out!!

As per a reliable source, “Kasautii Zindagii Kay will air its last episode in the first week of October, mostly 2 October.”

As we know, Star Plus has few shows in the pipeline for launch. Rashmi Sharma’s big-ticket show Saathiya Season 2 is likely to get the prime time slot which is to be left vacant by Kasautii Zindagii Kay. However, the final decision has not been taken as of now on the shoe replacing it.

We buzzed the channel spokesperson, but did not get revert. How rich is Parth Samthaan? 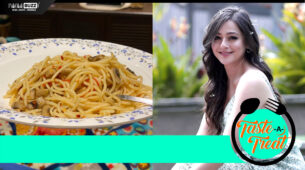 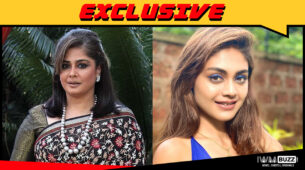