Actress Ishita Dutta (Firangi movie) exchanged marital vows with her Rishton Ka Saudagar – Baazigar co-star Vatsal Sheth at the ISKCON temple in Juhu, Mumbai, as per reports in the media.

Ishita and Vatsal’s wedding was a close-knit affair with only the families of the groom and bride witnessing it with a couple of close friends.

The two ensured that the news of their conjugal remained a hush-hush affair.

Ishita and Vatsal apparently hit a romantic patch while shooting for the show Baazigar. Vatsal is currently seen in Sony TV show Haasil.

We wish the two a great life ahead. Bepanah Pyaar to go off air on 28 February 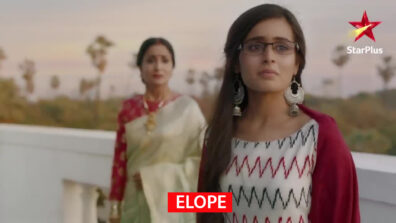 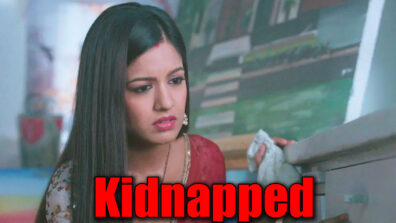