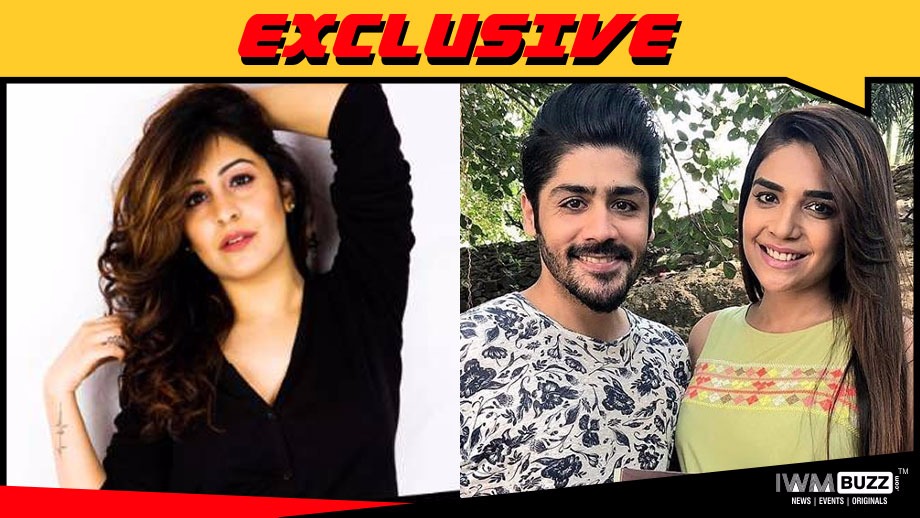 Talented youngster Coral Bhamra has had a good beginning to the New Year.

Her portrayal in ALTBalaji’s Gandii Baat 2 got appreciated post which she bagged quite an important role in Kehne Ko Humsafar Hai 2. She has also shot for ZEE5 film, 377 Ab Normal.

Now news is that she will soon be seen entering the popular show of Balaji Telefilms, Kundali Bhagya that beams on Zee TV.

She has been roped in to play the role of Tanvi a girl who will come in as the new angle in the slow and developing love story of Sameer (Abhishek Kapur) and Srishti (Anjum Fakih).

As per a reliable source, “Tanvi’s entry will pack a punch in the love story of Sameer and Srishti. She will have an important role to play in this love triangle story that will be put into play.”

We buzzed Coral but could not reach out to her.