The ongoing Coronavirus lockdown is having very adverse effects on our fav telly scene.

You can very well understand the consequence of no shoots since 19th March, and zilch chances of things returning to normal before June end at the earliest.

One sticking point is compensatory clauses for possible deaths on set. Worker associations reportedly want 50 lacs which producers are uncomfortable with, for there could be a host of other reasons for people passing away, unconnected to COVID- 19.

Also, entire units will need insurance cover. Producers, channels, worker bodies and insurance companies will need to work out revised premium rates which will partly have to come from the salaries or wages of unit hands and actors.

With no fresh content, GECs are left only with reruns, which don’t have much value. The only silver lining in this otherwise dark cloud has been the return of good old pubcaster to the rating party with Ramanand Sagar’s Ramayan smashing all records.

Sensing an appetite for classic mythological fare, private players too have jumped into the race, dipping into their library God content. Star Plus has taken the risk of rerunning the above Ramayana; let’s see if the public would want to want to watch it again so soon. Ratings will tell.

Fearing loses; channels are taking off low performing shows in droves. Sony and Star Plus have reportedly yanked off air three series each. There is a fear of even more culling in the days to come.

Those shows which remain on air will have a Herculean task of reconnecting with the viewers after a long gap, leaving out core viewers others might not return that quickly. So expect shock value and high drama.

That then begs the question, which new properties will replace the deadwood.

Channels have several new shows waiting in the wings. But old budgets will not work anymore. Everyone including A list cast will have to take pay cuts. You can also forget for the time being massive media promotional spends with major advertising brands shying away for the moment. Ratings might take a hit as recall value will dip.

TV’s pain might act as a force enabler for the web. Most digital shows don’t have huge budgets (leaving out few originals), and limited storyboards allow for quick shooting with lesser crews. 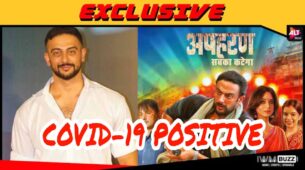 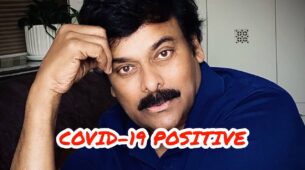 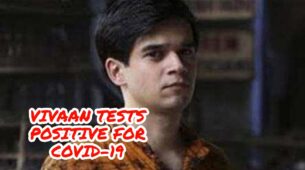