Amitabh Raina who has set up many shows creatively will be the new Fiction Head on &TV. 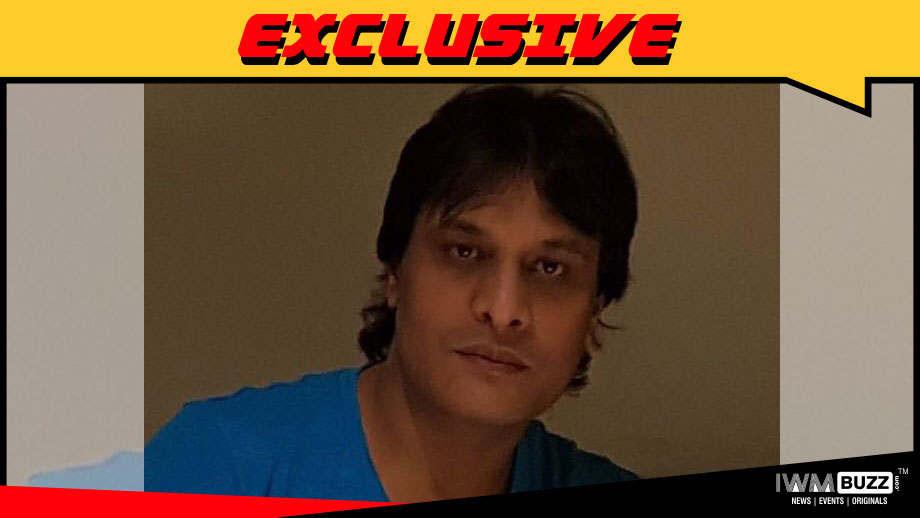 Amitabh Raina who has worked his way in the industry over the years has added a new feather in his cap!!

From being the Creative Head to Creative Producer, he has had a heralded journey, having set up many TV shows and worked with many reputed production houses (Cinevistaas, Contiloe, Fireworks etc).

News coming in is that he will now be joining &TV as the Fiction Head.

As per reliable sources, “Amitabh Raina will take his position from 6 September.”

We buzzed Amitabh Raina but could not get through to him for a comment.

Here’s IWMBuzz.com wishing him a great creatively enriching journey as he takes charge to helm the fiction programming on &TV!!