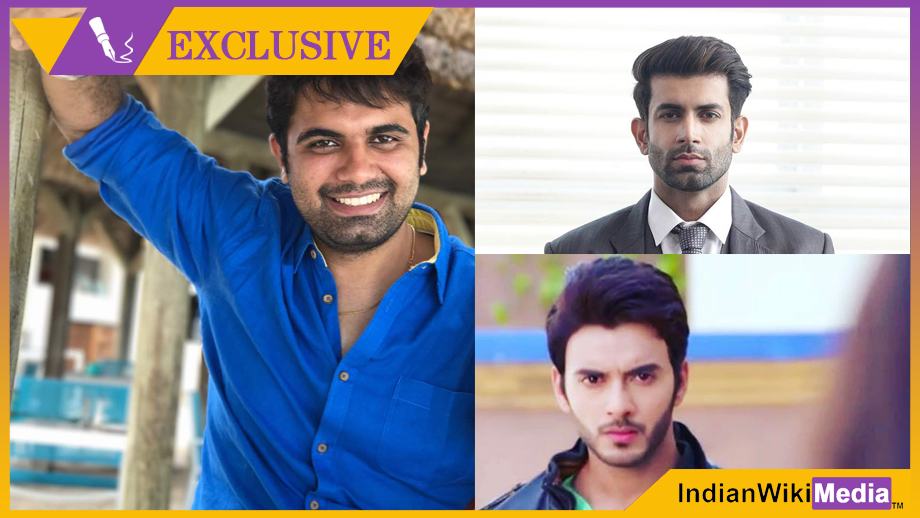 Indianwikimedia.com reported exclusively about Sony TV roping in two biggies Vatsal Sheth and Nikita Dutta for Alchemy Productions’ next on the channel!!

Now it is time for two immensely popular and handsome men to join the channel for a show to be made by the newest Producer in the telly industry!!

Prateek Sharma who has had a 7-8 years journey with Star Plus, and has creatively helmed extremely popular shows like Saathiya, Jaana Na Dil Se Door and Beyhadh in the last few years will soon be turning Producer!! The point to note here will be that he will be the youngest Producer in the industry till date…

Prateek who was initially known for his drama concepts created a breakthrough of sorts with his creative involvement with the thriller series, Beyhadh. And now he will take his popularity further as Producer, with his maiden work which will be a romantic thriller under his new formed banner LSD Films Pvt. Ltd.

And bringing the biggest news of today is Indianwikimedia.com!!

Actors Namik Paul and Vikram Singh Chauhan will play the leads in this show on Sony TV.

Wow!! Isn’t this pleasant to your ears?

Namik who was earlier finalized to play the lead in the Sanaya Irani starrer show on Sony, Kavya Ki Prarthna has bagged this plump role after the earlier project got shelved (the news that Indianwikimedia.com was the first to break). As for Vikram, he will come directly from Jaana Na Dil Se Door (show which Prateek creatively helmed) to don a never-seen-before avatar!!

As per a credible source, “With the two men being locked, the hunt is on for the leading lady. The show will go on floor once the cast in locked.”

We buzzed Producer Prateek who remained unavailable for a comment.

When contacted, Vikram confirmed the news to us saying, “Yes, I am doing the show.”

Namik cited that he is still in talks for the project, with no clarity at the moment.

We buzzed Danish Khan, Business Head, Sony TV for a comment, but did not get revert till we filed the story.

Watch this space on Indianwikimedia.com as we promise to keep buzzing all day with the best of news in the telly and digital world!!