The upcoming Star Plus show, produced by Gul and Nilanjana will see Days of Tafree fame actor Ansh Bagri playing the lead. 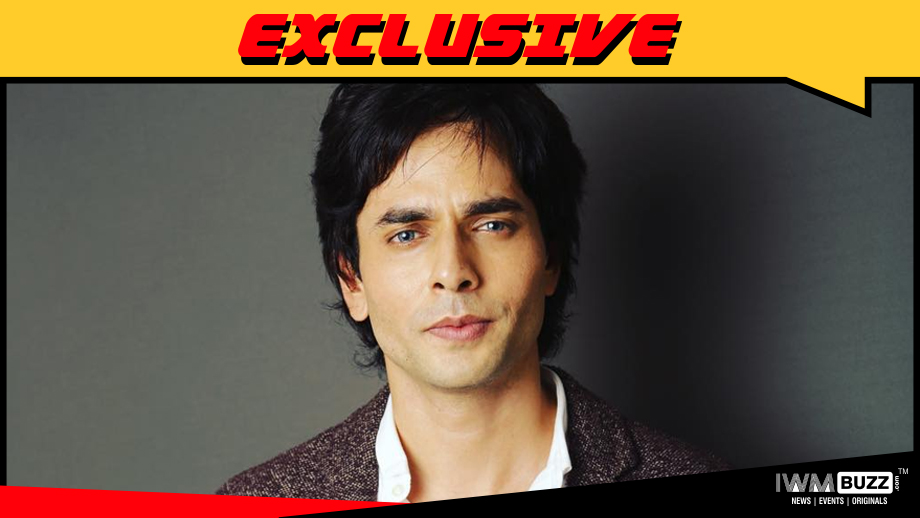 Gul Khan and Nilanjana Puryakasstha’s upcoming show on Star Plus has been in the headlines over the last few days!!

The makers (4 Lions Films and Invictus T Mediaworks) who have given viewers the popular show, Kullfi Kumarr Bajewala have been working on a social drama now.

IWMBuzz.com recently reported exclusively about actors Satyajit Sharma and Surekha Sikri being part of the show.

We now hear of the handsome looking Ansh Bagri being roped in to play the lead. Ansh as we know, won praises for his portrayal in Rashmi Sharma’s co-production movie, ‘Days of Tafree.

As per sources, “While Ansh has been finalized to play the male guy in the series, the search for the female lead is presently on.”

We buzzed the Producers as well as channel spokesperson but did not get revert till we filed the story.