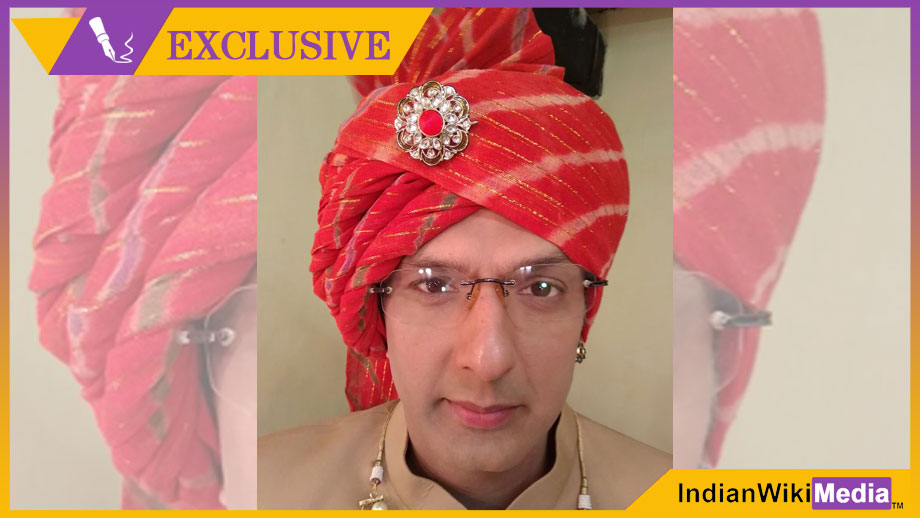 IndianWikiMedia.com had recently reported about actress Garima Parihar joining the show in the role of Mohana, an NRI girl who would come into the life of Yash (Siddharth Shivpuri). If you have missed out reading that article, you can read it here (Garima Parihar to enter Sony TV’s Rishta Likhenge Hum Naya).

Deepjyoti Das will now join Garima in the role of her father.

As per a credible source, “Deepjyoti will belong to the Rajwaada family, but would be settled abroad. After facing a personal tragedy with his wife leaving him, he would have raised Mohana alone. However, Mohana will grow up to be a very responsible and doting girl who would have taken care of her father really well. The father would be extremely proud of his daughter’s values and approach towards life. He will now come to India to get her married.”

When contacted, Deepjyoti confirmed the news of his entry in Rishta Likhenge Hum Naya.

The actor was part of the movie Gabbar Is Back, and also was seen in popular SAB TV show Taarak Mehta Ka Ooltah Chashmah as Babita’s brother, Satrangi.

Here’s wishing the actor all the luck for his new role!! 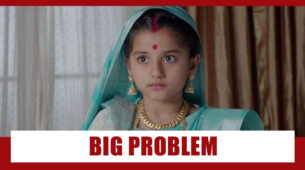