Devoleena Bhattacharjee, who is also popular for her role of Gopi Bahu from serial ‘Saath Nibhana Saathiya’, has bagged Naagin 5 (Colors and Balaji Telefilms).

As per a credible source, Devoleena, who was last seen in Bigg Boss 13, will play a cameo in the show.

The source adds, the actress will be part of one episode in which she will be a bride who will be kidnapped on her wedding day and later it will be revealed that she is dead.

We reached out to the spokesperson at Colors TV and Ekta Kapoor but did not get revert. 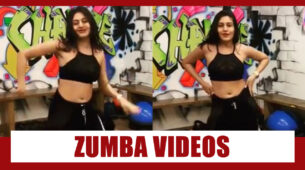