The actors Digvijay Purohit and Barsha Chatterjee will play the parents of Sameer, the male lead in Colors’ Udaan. Read this news here. 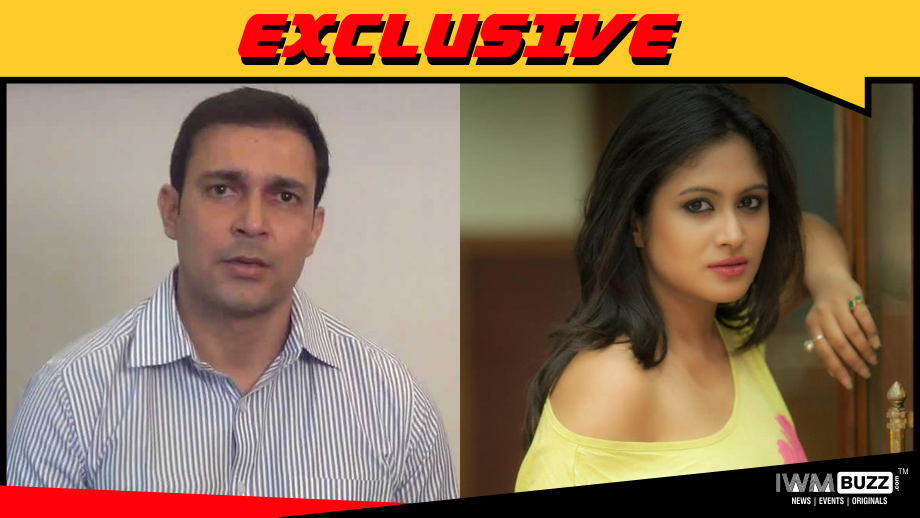 Colors’ show Udaan (Guroudev Bhalla and Dhaval Gada) has taken the generation leap post which the show has moved to the setup of Mumbai wherein Anjor (Tanya Sharma) has been adopted by a rich couple.

Actor Gaurav Sareen has been roped in to play the lead guy.

Digvijay who has been part of movies Jodhaa Akbar, Dishoom, Best of Luck Nikki will play father to Sameer, played by Gaurav.

As per a reliable source, “The actors have started shooting and they will be on air soon.”

As we know, Sameer is a love-struck guy with him loving Anjor from childhood.

We buzzed Producer Guroudev Bhalla and channel spokesperson but did not get revert. 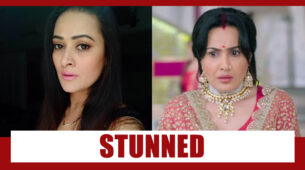