The good-looking actress will be part of the upcoming Star Plus show. 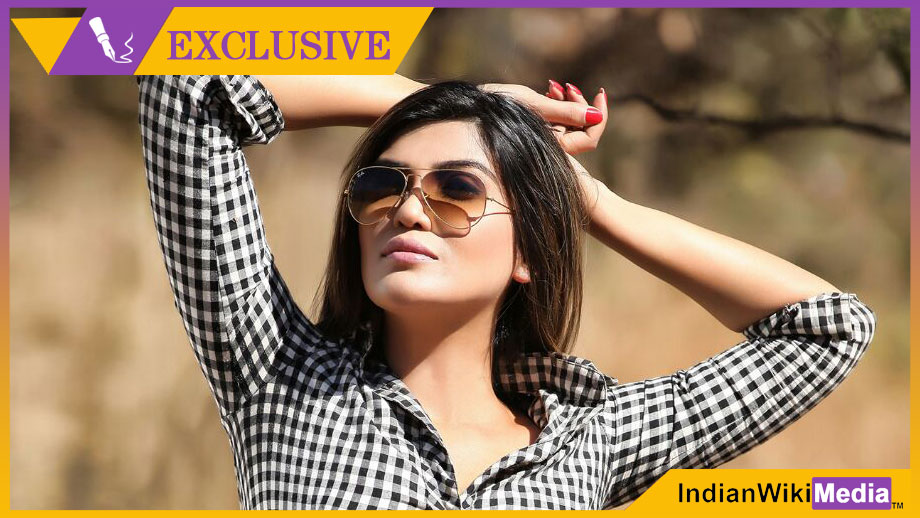 Kullfi Kumar Bajewala, the upcoming Star Plus show, produced by 4 Lions Films and Invictus T Mediaworks will be bringing a very emotional story of a little girl Kullfi, who will be in search of her musician father!!

The promo of the show has really raised curiosity with the little girl portraying the role of Kullfi looking adorable indeed.

IndianWikiMedia.com has been reporting exclusively about the major cast on board the show.

We now hear of actress Mrinmai playing a significant role.

As per credible sources, “Mrinmai will play the bestie of Lovely, played by Anjali Anand. Minty, the girl will be a very fashionable upmarket woman. She will be over the top in her attitude though.”

We hear that Mrinmai’s character will bring in the oomph factor in the show with her modern look.

Mrinmai was last seen in the role of Swetlana in Dil Boley Oberoi, the spinoff of Ishqbaaaz.

We buzzed Mrinmai, but could not get through to her.