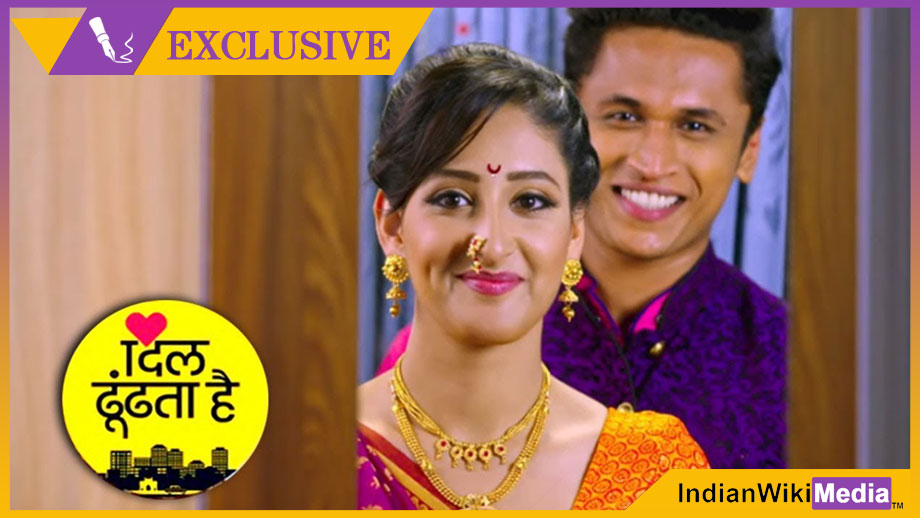 Dil Dhoondta Hai (Dashami Creations), the TV soap airing on Zee TV, is set to wrap up this New Year.

As per source information, Dil Dhoondta Hai will wrap up and will air its last episode on 12 January 2018.

We have learnt that the cast & crew has been intimated of the same.

The show is produced by Bodhi Tree

Channel spokesperson did not comment till the time of filing the article.