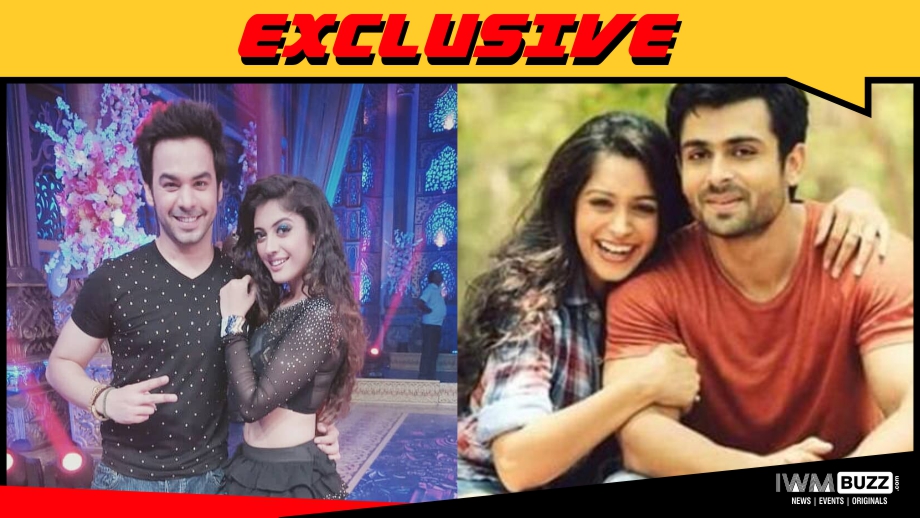 As per reports, one of the most iconic movies starring Shah Rukh Khan-Kajol-Rani Mukerji – Kuch Kuch Hota Hai will be recreated in the series.

Now, we have learnt there would some special performances too.

While Manish Goplani, who will be seen in Yeh Teri Galliyan and Kaleerien fame Aditi Sharma will give a rocking act together.

The actors shot for the same yesterday.

We buzzed the actors but they remained unavailable for a comment. However, we got in touch with Manish who confirmed the news.